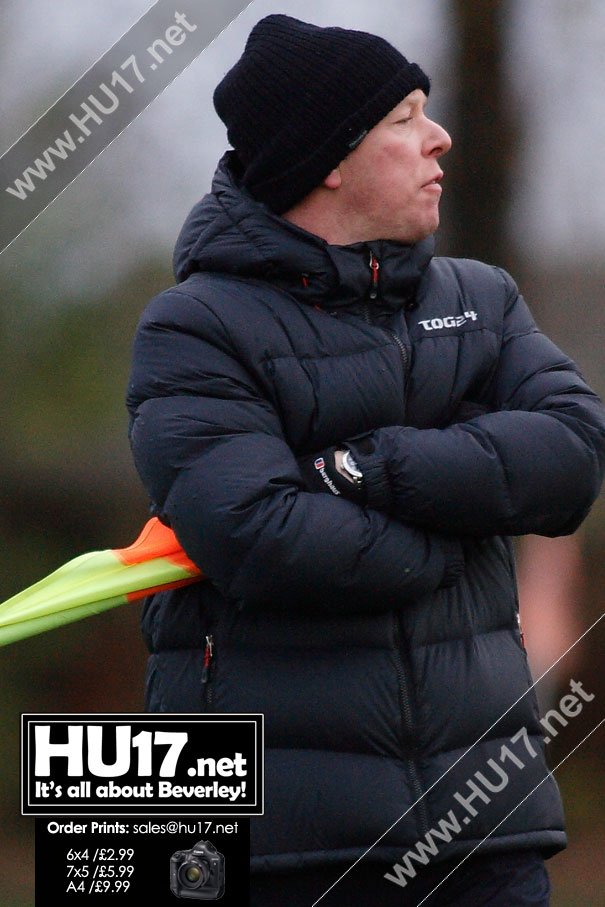 Beverley Town Academy continued their good run of form by beating a strong Leven team away from home.

Leven were still threatening and from a string of corners the equaliser came with a powerful header to the bottom corner.

Beverley started the second half quickly, in particular Danny Dawes who scored a quick fire hat trick in a blistering 20 minute spell.

At 5-2 Town were in control. Leven scored a third from a corner but Town made it six late in the game when Stew Scott nutmegged the keeper outside his box and dribbled the ball into the back of the net.

When the season resumes after the festive break, Beverley and Bridlington will go head to head at East Riding College.