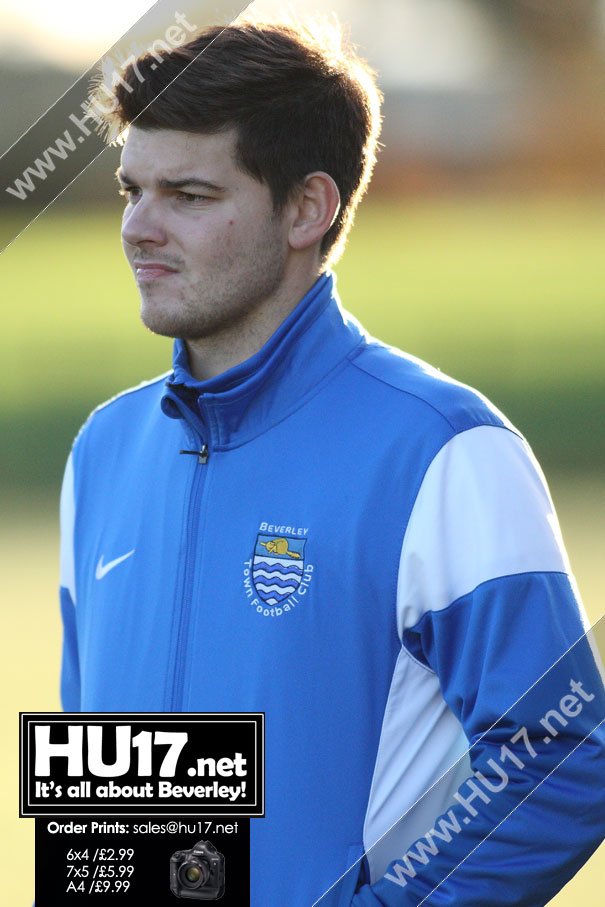 Beverley Town Reserves remain at the right end of the East Riding County League after they beat North Cave.

A brace from Alex Stark and goals from Oliver Baldwin, Tom Davies and Matthew Trowill ensured Beverley earned all three points in a match they should have wrapped up in the first period.

North Cave started the better of the two sides, but it was Stark, who opened the scoring for the visitors after he capitalised on a poor back pass.

The goal brought Beverley to life yet despite dominating the game Stark, Trowill and Davies were guilty of missing the target, and when they did they could not beat the North Cave keeper.

Just before the break things took a turn for the worst when North Cave were reduced to ten men.

North Cave regrouped and began the stronger of the two sides in the second half. They were soon back in the match as they leveled the scores from the penalty spot.

Beverley responded well and were soon back in front when a corner from Ben Fletcher was headed home by Trowill. Again, Cave got back on level terms after a defensive error saw them awarded another penalty.

A host of chances then followed for Beverley but keeping in tune with the pattern of the game, they just could not put the ball in the net.

The goal did come, again from Stark popping up in the right place at the precise time as he tapped in from close range.

Yet again Beverley were pegged back when a North Cave free kick foxed everyone and somehow found its way into the back on the Beverley net.

The points were finally sealed for Beverley when the skipper and engine of the team Davies finished with a well-taken shot from just inside the box.

As Cave looked to stage another comeback, any hopes they had of getting something out of the game were dashed when the youngster Baldwin popped up to cap off the scoring with a well-taken effort.

Beverley Town Reserves return to action this weekend with a trip to Bridlington. With the top two sides in the East Riding County League playing each other on the same day, a win for Beverley would really give their championship hopes a genuine boost.