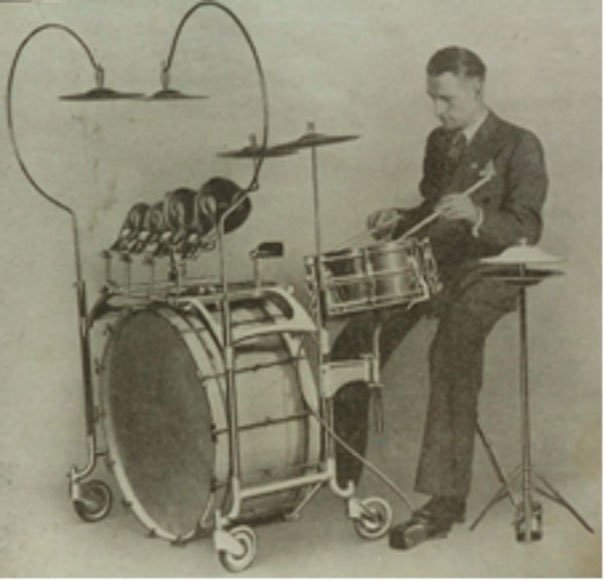 A new exhibition which has just opened in the Beverley Community Museum in the Guildhall highlights the role that several of the town’s industries have played in industrial innovation and creativity.

The curator of the Beverley Community Museum, Fiona Jenkinson, said,

“Did you know that Beverley has contributed a number of innovations to the world of industry?”

“From Crosskill’s patent clod crusher, mowing machine and portable railway, to Armstrong’s shock absorber, Cherry’s hydraulic pumps and Deans drum kits, among many other items, Beverley people have been at the heart of industrial development in this country.”

“Did you know, for example, that in the 19th century William Crosskill developed an ‘Emigrant’s Implement Box’ that included a plough, harrows, carts etc for people who were starting a new life in the colonies? Or that the drum kits invented by Deans are still used around the world?”

“Come along to the Beverley Guildhall to find out more about these and other Beverley inventions.”

Beverley Innovators runs until 11 March, 2016. The Guildhall is located in Register Square next to the main post office and is open from 10am to 4pm every Friday, and from 10am to 1pm on Wednesdays.