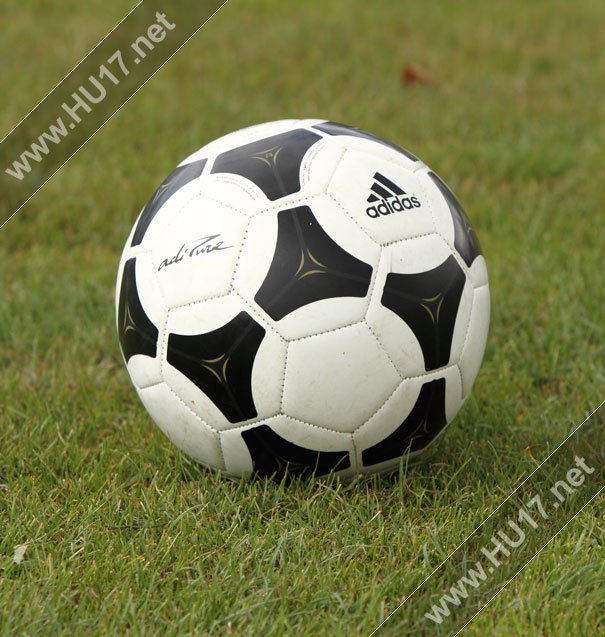 While it was not one of Beverley’s better performances when compared to their recent matches the side showed they had the character to dig in and get the result.

Eddy Beadle started the stronger of the two sides but is was Beverley through Dan McHale, who nodded home from a Stewart Scott free kick that opened the scoring.

Youngster Baldwin Beverley further ahead after a pin-point pass from Phil Gardner put him through on goal to score as Town appeared to now be cruising to an easy win.

Beverley, however, did not go on to dominate the game. They were let of hook twice as Eddy Beadle failed to capitalise on series of good chances.

For spells in the second-period Beverley were on the back foot as the home side as the home side looked to open their account for the day.
Pressure mounted on Beverley as the visitors got their reward pulling a goal back and reducing Beverley’s lead to just a single goal.

Town’s response was swift. Daniel Atkinson was introduced from the bench adding an injection of pace into the game.

Atkinson’s impact was almost immediate as he carved out an opening down the right flank before squaring the ball to Baldwin, who scored his second of the game.

Victory keeps Beverley in the top three of the East Riding County League and only six points behind the current leaders Bridlington Town Reserves.

This weekend they will switch their attentions to their East Riding Senior County Cup quarter final tie against Long Riston from the Humber Premier League.