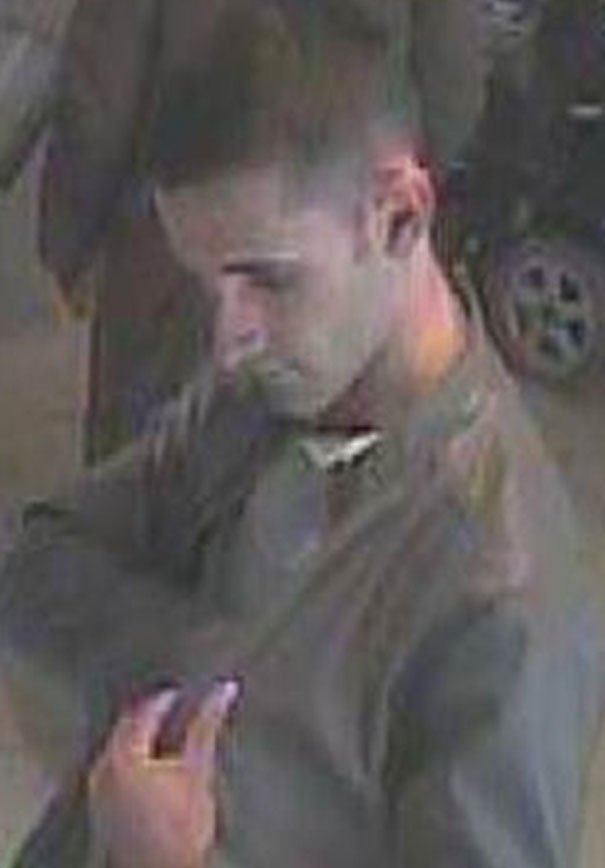 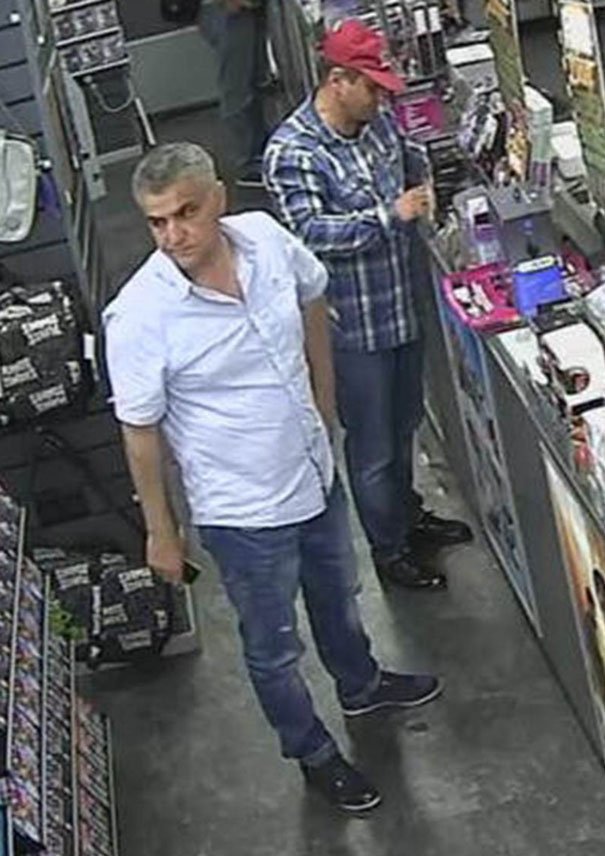 A warning is being sent of a possible national card scam which appears to have hit Beverley and Willerby, in East Yorkshire.

On August 20, 2015 a 76-year-old was approached in Morrisons Supermarket car park in Beverley.

It is reported as the woman made her way out of the store she was approached by a man who placed a large map over her trolley (where her handbag was placed), and asked for directions. A second man approached her from behind with a further map, causing the woman to turn her back on the trolley. It is at this point it is believed the first man reached into her bag and retrieved her credit card.

The card was used, using the PIN for various transactions, amounting over £1000.

It is assumed the PIN number was obtained by one of the suspects by shadowing the victim at the checkout, within Morrisons Supermarket.

On September 26, 2015 as a 74-year-old woman was transferring her shopping from her trolley into the boot of her car in Waitrose carpark, Willerby a man with a foreign accent approached her and asked for direction to the hospital. Whilst the woman was distracted talking to the man, a second man approached the boot of the victims car and removed her bank card from her purse, within her handbag.

The bank card was used at a nearby cash machine for £300, used several times to purchase items in Hull City Centre and also used to transfer money between accounts.

It is believed the PIN number for the bank card was obtained by a person next to her in the queue waiting to pay for items within the Waitrose supermarket.

Following further analysis it is believed there have been at least a further 14 offences with a very similar MO across the country stretching from Scotland, Dyfed-Powys and Northumbria Police force areas.

Humberside Police have released a number of images of men, officers would like to speak to. If you recognise the men or have any further information in relation to the thefts, please call Humberside Police 101, quoting crime reference number CM/2140597/2015.