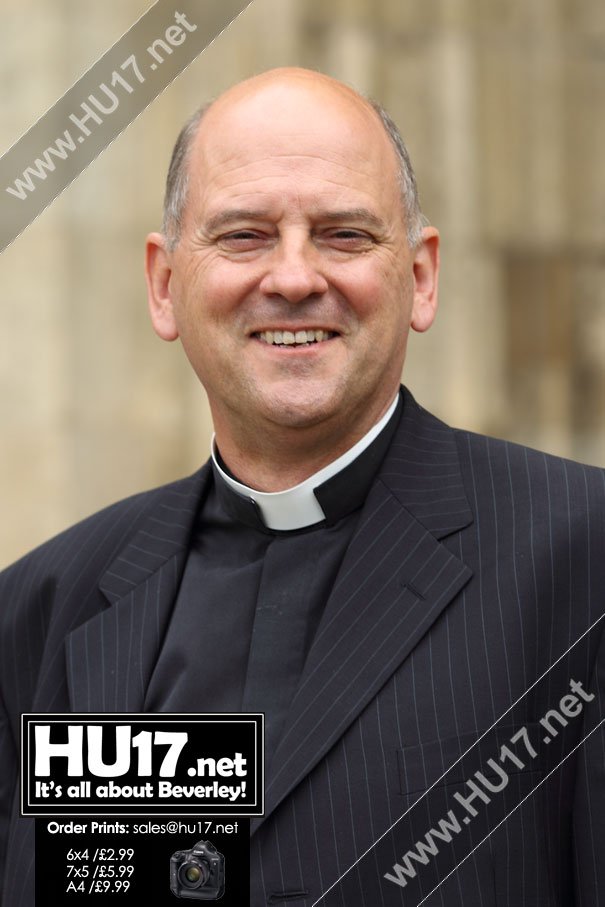 Beverley Minster, the Parish church of St John, will hold a special service to commemorate Agincourt 600 at 1730 on Sunday 25 October 2015.

The service will led by the Dean of Westminster to celebrate the ‘spirit of Agincourt’ and will feature readings taken from Shakespeare’s immortal dramatization of the events in France in 1415.

From very early days, St John of Beverley’s miraculous powers were believed to include the granting of victory in battle and in 1138 John’s banner was one behind which the men of Yorkshire marched to beat an invading Scottish army near Northallerton.

It was at Agincourt on 25th October, the Feast of St. John’s translation, that King Henry V won the Battle of Agincourt. As Henry’s weakened and tired troops moved towards Calais en-route to England, they were confronted by an overwhelming force of heavily armoured and highly-skilled French knights.

King Henry rose to the occasion and spoke words of encouragement that rallied the English troops and carried them to a victory. Henry gave the credit for his victory to the miraculous intervention of John and it was said that on the day of the battle “holy oil flowed by drops like sweat out of his tomb as an indication of the Divine mercy toward his people, without doubt through the merits of the said most holy man.”

Beverley Minster is also the spiritual home of the East Yorkshire Regiment (now The Yorkshire Regiment). That same ‘spirit of battle’ was echoed in the landing craft as the regiment prepared to invade France on 6 June 1944, and Major ‘Banger’ King recited Shakespeare’s immortal words to his men as they prepared to land and once again encounter fierce opposition.

On display at the Minster will be the pennant carried ashore on D-Day by the EYR and the medals of Major Banger King, proudly supported by members of the regimental Associations, their standards and representatives of today’s Yorkshire Regiment. The very beautiful and moving EYR memorial and other regimental memorabilia can be seen in the Minster

“The relationship of Beverley to the battle of Agincourt is not well known, but is significant in English history.”

“The 600th anniversary of the battle is a good time to reflect on the role of St John of Beverley in the life of this region and nation.”

“I hope that those who come will leave with a deeper understanding, and a determination to work just as hard as Shakespeare’s ‘band of brothers’ for peace in a warlike world.”