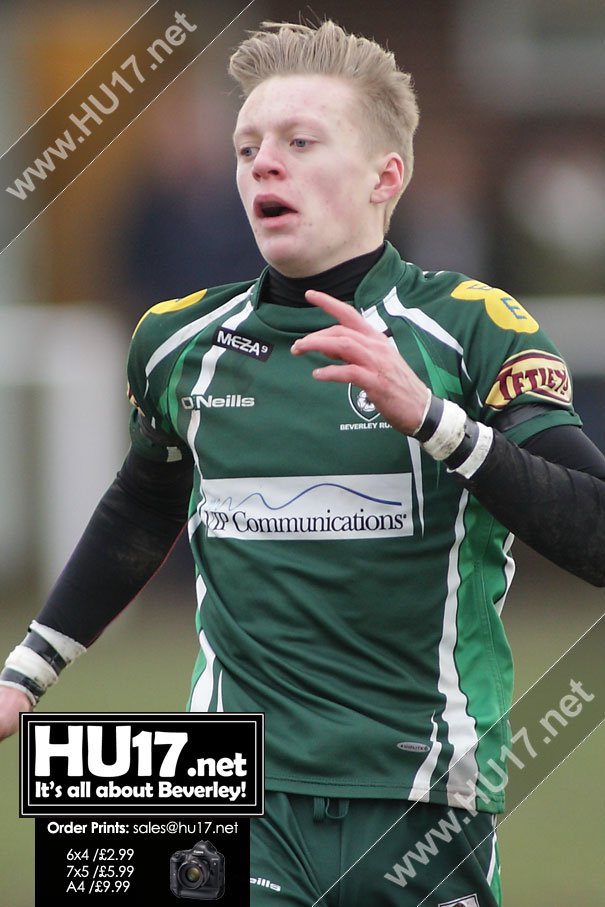 Beverley RUFC Colts started the 2015/16 season off with a trip to Cleckheaton. On a warm sunny day and a dry pitch, this was perfect for the Colts to get their season off to a flyer.

With new skipper Luke Hazell choosing to play up the slope first half Beverley knew they had to keep ball in hand, and so they did.

Straight from the kick off Beverley played some great rugby with the first try coming after 3 minutes after several of phases, Jack Vorwerg got the season up and running 5-0.

Beverley came back again with some great running rugby tries from Hart Fisher grabbing a brace, Egan and Holmes finishing off the first half 31-0.

The second half started, and Cleckheaton started to show what they were about and put some phases together. It wasn’t long until Beverley forced the error, tries from Marin 2, Fussey 2, Stephen Price 2, Luke Hazell 1, a further 1 from Holmes and also Egan 2 to complete his hat trick. Holmes adding 11 out of his 15 conversions, which saw him finish up on 32 points for the game.

A faultless display from the Colts on their first game, a great start but much harder games to come.