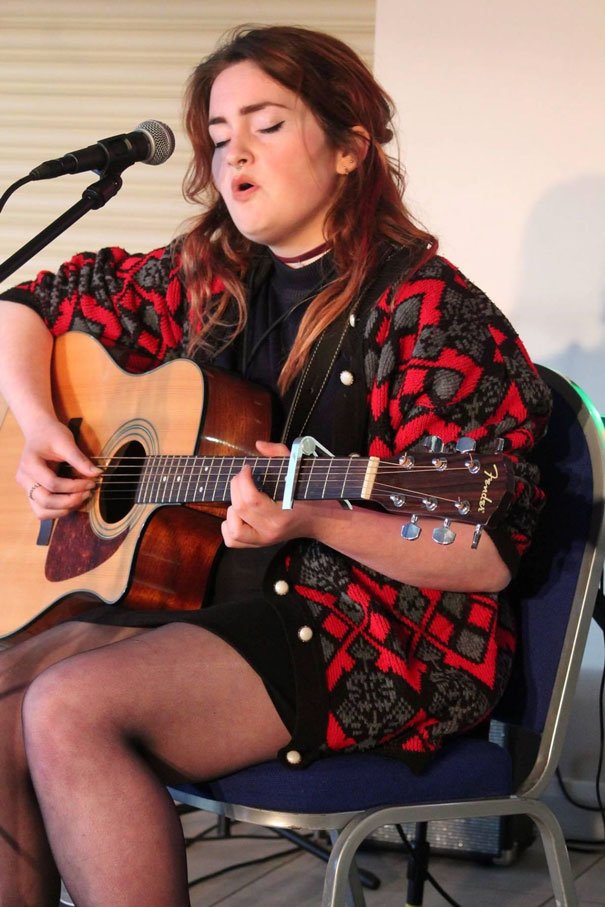 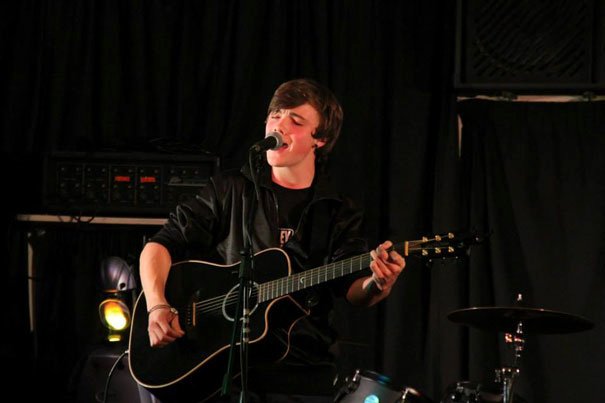 Almost 12,000 race-goers enjoyed Beverley Racecourse at its very best for The Journal Ladies’ Day mid August, and this coming weekend sees out the month with two major events.

The prestigious ‘Beverley Bullet Raceday’ on Saturday 29 August is just what it says: a raceday showcasing only the fastest horses and top quality racing. The feature race, the Totepool Beverley Bullet will see contenders battling it out over the infamous 5 furlong course in a bid to be crowned King of the Hurn. Gates open 11.30am, last race 5.10pm.

A Sunday Hop’ on Sunday 30 August, is a terrific family racing event where you can enjoy great racing with a crafty pint and listen to fabulous folk music. Join in the family entertainment with funfair rides, and then exercise your taste buds by trying cask ale from the Wold Top Yorkshire Brewery accompanied by a wide choice of food from our stalls.

The Wold Top Beer and Beverley Folk Festival also brings you exceptional and often locally grown folk music talent from the area so chill out between races and savour an Indian summer ahead of the final September events on the 16 and 22 September. Gates open 11.30, music starts from around 12.30pm to 5.30pm, last race 5.35pm.

Nikki Airey, who is responsible for putting together the Westwood Sessions and developing folk singing in the area, has an eye for high calibre performers and is a keen advocate for giving gifted musicians a chance to shine. The Beverley Folk Festival is now a mainstay in the calendar.

“We’ve pulled together some of the best upcoming, young musicians to provide entertainment this weekend. We hope that this event will encourage other young people to get involved with The Westwood Sessions and Beverley Folk Festival.”

“It’s a real pleasure to see them grow from strength to strength in their chosen fields, whether that’s as a musician, technician or journalist, as a result of experience through our events. We’re extremely grateful to Beverley Racecourse for supporting this on Sunday’s Raceday.”  Said Nikki Airey, Westwood Sessions Co-founder and Events Coordinator.

Local acts that will appear include;

Elliott Morris
A great singer/guitarist from Lincolnshire who brought the house down when he appeared on the Area 2 Stage at the Beverley Folk Festival two years ago, with dexterous guitar playing and tricks combined with an amazing voice. This is a musician who has gone on to great things, regularly playing support for vocalist and songwriter, Paul Carrack and, as a busy musician in his own right, has recently been featured in the Journal and has two EP’s out.

Featured on the Area 2 Stage at The Beverley Folk Festival last year and melted everyone with his amazing voice, backed up by subtle guitar work. A singer and voice with an understated style, that will definitely make you sit up and listen.

An authentic solo musician with rich blues vocals, Sarah has been involved with organising and playing at ‘The Westwood Sessions’ since its birth and continues to gig in the local area solo and with her band ‘The Velvet Dolls’ who played at this year’s Beverley Folk Festival. (Image attached).

Mina is a 15-year-old singer/songwriter from Beverley whose vocal tones, particularly her improvisations, are influenced by the haunting melodies of the ethnic rock/fusion band, Celtarabia. Her acoustic set lists are a delightful collection of covers and her live performance has been described as both serene and perfect. (Image attached).

Ben Cook is a 17 year old singer-songwriter, also from Beverley. After purchasing his first guitar aged 14, he started to play at open mic nights in the area. Now he’s earning a reputation as the ‘Beverley Busker’.

He plays Acoustic Folk and Pop music, including both covers and originals. His self-penned songs are catchy, describing the ups and downs of teenage life; always leaving the audience laughing or reminiscing to a relatable time in their lives.