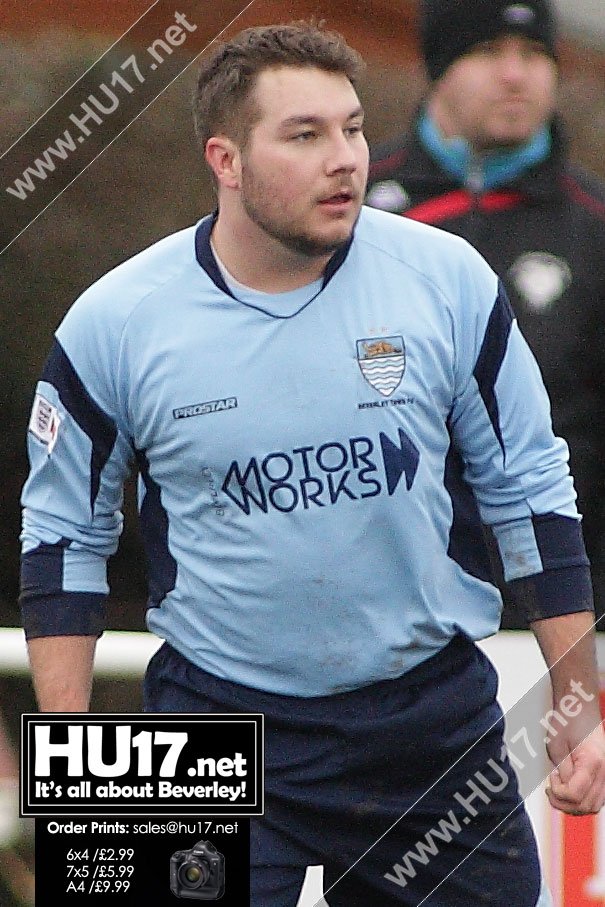 Beverley Town Football Club have moved into fifth place in the Humber Premier League after they beat AFC Rovers 6-1 at the weekend.

Manager Ross Cording praised his players for what he says was an excellent display, speaking to HU17.net Cording said;

“This was an all round excellent display by a busy Beverley Town team and we should have been double figures.

“However considering we had no recognised forwards I’m very pleased with the result and the three points.”

Cording was keen to point that Beverley fielded a very young side, he added;

“The only down side on day injury to Ahmed Attia in goal. But we are beginning to get good strength in depth within the club which is good for the future.”

Town will face a much tougher test this Tuesday evening as they host the current league leaders East Riding Rangers at the Norwood Recreation Ground.

A positive result for Beverley could see them take over at the top of the table from the early leaders.