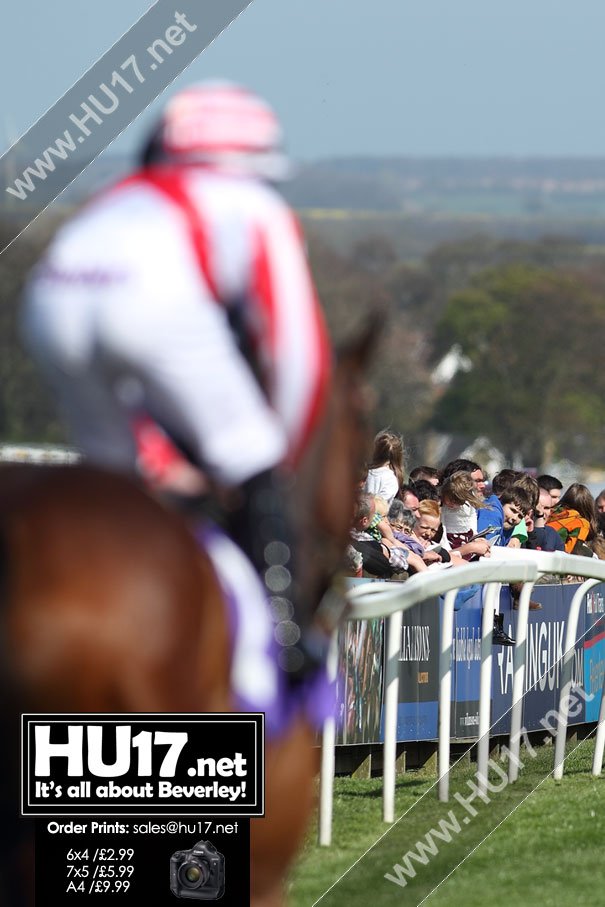 North Yorkshire trainer Kevin Ryan believes White Bullet can develop into a serious Group-race performer ahead of her assignment at Beverley on Monday evening.

The two-year-old daughter of Exceed And Excel has twice shaped honourably in Listed company and has her third career start in the five-furlong Racing Again Next Tuesday Maiden Fillies’ Stakes (6.10) on the Westwood.

A big run at Beverley will tee up a likely assault on the Group Two Pinsent Masons Lowther Stakes at York on August 20.

“She made her debut in the Marygate at York and finished a close third, which gave us plenty of hope,” said Hambleton-based Ryan.

“Then we went to Newmarket with her for the Empress Stakes and she wasn’t beaten far over six furlongs, even though the ground was too fast for her.

“We now just want to try and win a maiden with her and kick on from there.

“The timing of Beverley’s race is absolutely ideal if we are going to give the Lowther a go.

“She’s coming back down in trip, but she’ll have no problem with Beverley’s stiff five furlongs.

“This filly has got a lot of class.”

Ryan has already had a fine season at Beverley with three winners, the most noteworthy of which was Taking Libertys.

The two-year-old colt drew half a length clear in a hot five-furlong maiden on his debut in April, after which he impressively doubled up in a Pontefract conditions stakes a month later.

Taking Libertys holds an entry in the Japanese Racing Association Tyros Stakes at Leopardstown on Thursday, and could step up to Group Three class if conditions are suitable.

“He’s a horse we like quite a lot, and his form from his two races so far looks really good,” Ryan told Beverley racecourse.

“He’s been fine since Pontefract, but we’ve just been waiting for some decent ground with a bit of cut in it.

“If the ground stays on the easy side he’ll probably take his chance in Ireland.”

Feature race on Beverley’s seven-race card, which is due to start at 5.40pm, is the Richard And Carol Hudson Handicap (7.40) over seven and a half furlongs, won last year by the locally-owned Jacbequick.

The Festival started at Ripon on Saturday and will end at Pontefract next Sunday, with sponsors Sky Bet aiming to raise another substantial sum for charity during the nine-day extravaganza.

Seven racing personalities are given £50 each day to bet on any race during the Summer Festival, with any profits shared equally between three charities – New Beginnings, the Injured Jockeys Fund and the Yorkshire Air Ambulance.