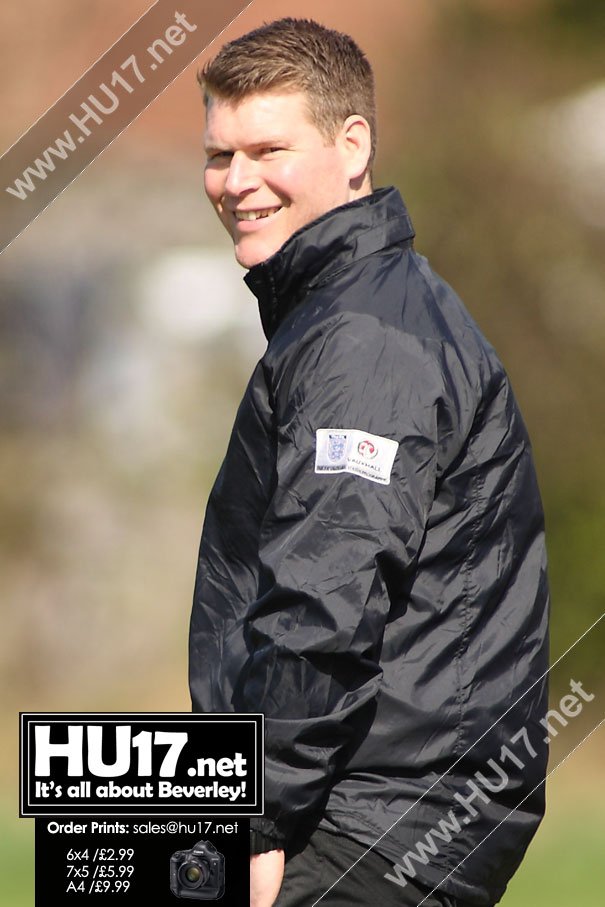 Beverley Town Reserves got back to winning ways with a comfortable 2-1 victory at Norwood Recreation Ground.

In bright but blustery conditions Town did just enough to secure all three points against Goole United reserves.

The result will be welcomed by team manager Ed Grady following a string of bad performances that have seen the side slip to a few defeats.

The returning Alex Stark and Adam Gibson both found the back of the net for Beverley, which was enough to seal all three points.

Speaking after the game, Grady said;

“I felt that we controlled the game. It would have been nice to get a few more goals but saying that I was very pleased to get the win given the recent run of results.”

Town remain in sixth place in the East Riding County League on 28 points. Victory provides the perfect platform ahead of their local derby against Walkington on 18 April.

The match against Walkington will be a tough test for the boys in blue as Walkington have title aspirations of their own and are just five points behind the current league leaders Wawne United.

The sides last met back in November and it was Walkington who came away with the victory beating town 3-2 Grady however remains optimistic that his side can get something from the match at Longcroft.