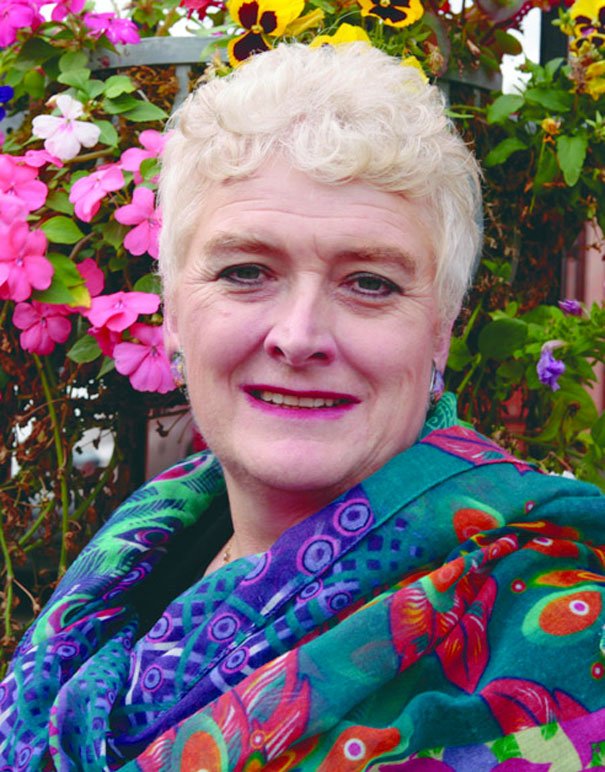 Tempers flared in the last Full Council meeting of Beverley Town Council before the May elections.

Leader of the Conservative group, Cllr Bryan Pearson, objected to a decision made at a previous meeting,which he had not attended, to employ the two detached youth workers who have been providing services to the Town Council over a number of years under an agreement with ERYC.

The issue of the provision of youth services by the Town Council has long been a controversial one, which has always provoked opposition from the Conservative group.

The two youth workers originally provided mobile advice and support to young people around the town on two evenings a week, but this was cut to one evening in the face of increased constraints on the Council’s budget and in spite of strenuous objections by members of the Labour group.

Veteran councillor Jim Whitfield who has long experience of youth work himself, spoke out against criticism of the expenditure;

“With the creeping reduction in youth services by ERYC and a focus on family-centred support, the need for direct help for young people has become increasingly urgent.”

The original agenda item was merely the approval of draft wording for an agreement to pay ERYC to administer the ongoing detached youth worker scheme following a previous resolution to take on the two youth workers as employees of the Town Council in the face of their imminent redundancy from the youth service at ERYC.

Chair of Council, Cllr Paul McGrath, acknowledge that employing the two workers directly involved a slight increase in expense compared with the previous arrangement, but it had been the majority view of councillors that this was still a better option than losing this youth provision altogether.

Cllr Pearson went on the attack asking for this decision to be rescinded, but was advised that this was undemocratic and could not be done under the council’s rules of business (the Standing Orders). He then declared that when the new council was in place he would revisit this and ensure that it was challenged and reversed.

This drew a waspish response from Cllr Margaret Pinder, Chair of the Policy Committee, and Labour’s Parliamentary Candidate for Beverley & Holderness.

“Our decision to continue providing this kind of essential youth service was made both in light of the success of the Town Council’s scheme to date as well as the extreme cuts being made to the youth service by East Riding Council.”

“Cllr Pearson is of the opinion that all the problems facing our youth in the town can be solved by enrolling them in the boxing club in the Burden Road youth centre and by tackling the parents.”

“This is a self-serving and wilfully obstructed approach. The youth centre no longer offers the excellent and wide-ranging provision it used to, which is a great loss to the young people on the Swinemoor Estate.”

“The boxing cub is a useful resource, but it cannot and should not be used as a substitute for proper youth provision for some of our more vulnerable youngsters.”

She went on to add:

“I find it extraordinary that, during our recent budget discussions, Cllr Pearson was happy to propose a sum of £10,000 for Christmas Lights, of which the Council is rightly proud, but objects to setting aside considerably less than that to help the youth of the town. It is a damning example of where the Conservative councillors’ priorities lie.”