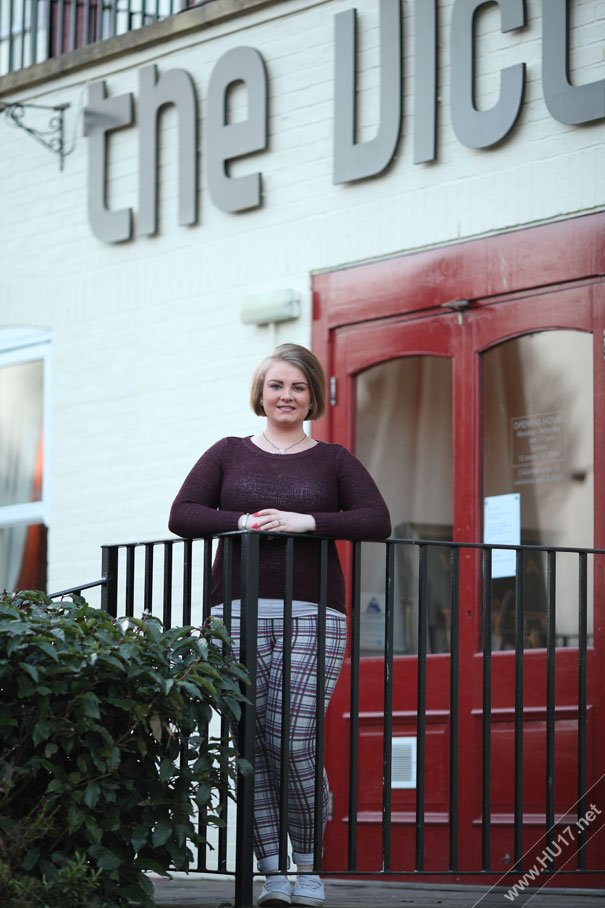 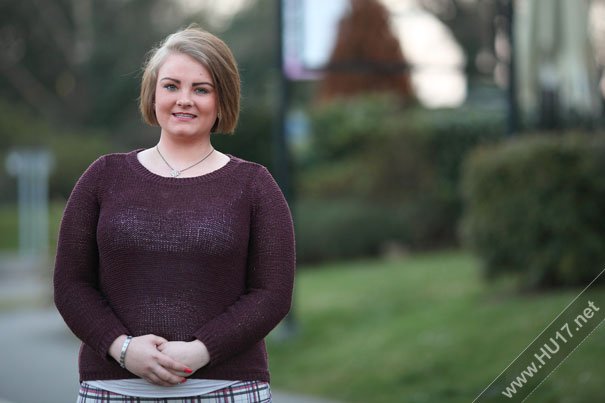 Beverley resident Amy-Louise Johnson says she is pleased with the impact Minster Way is having on the traffic using Victoria Road going into Beverley, but is saddened that they will lose two local pubs.

Ms. Johnson lives in South of Beverley on Normandy Avenue, an area that has under gone a lot of change. For her and other members of the community in this part of Beverley they are facing other issues that include the closure of their pubs and litter.

Speaking to HU17.net about the one of the towns large scale projects Ms. Johnson commenting on  Minster Way, said;

“I am pleased with the new road yes. I think it would of been better coming out a bit further passed the roundabout. Maybe nearer the Jocks Lodge traffic lights as a slip road, as all the traffic builds up from the roundabout, although most drivers do let every other car out.”

Other matters locally that have impact on Ms Johnson include the closure of the Lincoln Arms and the imminent closure of the Victoria Pub, which the current owners say has been sold to developers.

When asked how she felt about losing two local pubs Ms. Johnson said;

“I thinks it’s a great shame, I never really went into the Lincoln Arms, only for private functions like a funeral wake or birthday party as was local.”

“I am not happy about it becoming a Co-Op as it will impact massively on the local shop Mace and Garry and Alison who run it.”

“We don’t have a pub up this way now, the closest being Wool Pack and The Tiger Inn I think. My dad said he would stop at home and drink rather than walk the extra distance to the next local pub.”

“Maybe the older generation of people who are lonely and go to the pubs to socialise with other people will not do so anymore as it’s another added mile or so for them to travel.”

Born and bred in Beverley Ms. Johnsons is clearly proud of her home town and raised concerns over the amount of litter being disposed of by pupils from a nearby school. She told HU17.net;

“I am disgusted in the behaviour of the Beverley Grammar School kids, the set ones who visit Morrison’s on a lunch time dropping their litter on the way back to school.”

“There is a bin near the hand car wash and there was one near the bus stop, but I am not sure if that’s still there now.”

“Quite often I see an elderly man roughly in his early 70s picking the litter up on a Sunday morning around 7-8am with a bin liner and gloves on, Bless him. But he shouldn’t have to, I have contacted the school about it before but nothing has changed.”

“I even suggested the school hanging a bin liner on both their entrances but nothing has become of it.”

Despite the rising cost of housing and Ms. Johnson says her and her partner are prepared to do what it takes to stay in their home town, when asked about her plans for the future she said;

“I won’t move out of Beverley I love the town really. My other half and myself are willing to spend the extra £65000 over a 20 year mortgage to buy a house in Beverley rather than going to Kingswood were they are so much cheaper.”

“I just hope the people and families with children moving to the new houses get their children into the chosen schools as many families who have lived in Beverley struggle and end up going further afield.”