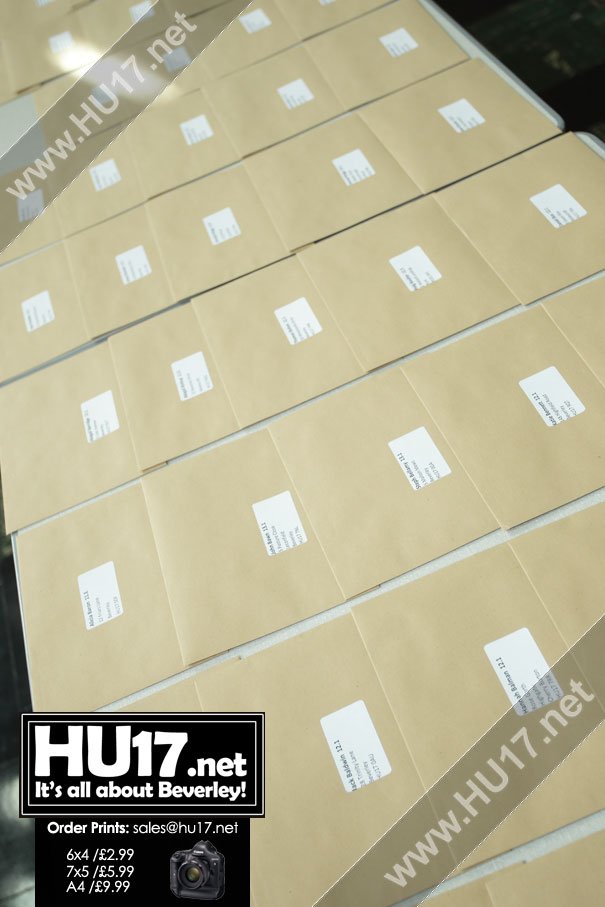 Nearly all East Riding parents of children moving to secondary school this year have got places for them at their preferred school.

Letters to parents telling them the outcome of their applications for secondary places in September will be sent out today (Monday, 2 March). All local authorities in England have to send the letters out on the same date.

Only a few children have had to be allocated places at schools for which their parents did not express a preference. In all 11 cases, the child has been allocated a place at their catchment area school.

As in previous years, most (79.8 per cent) of children living in the East Riding will be going to their catchment area school.

378 children living in other local authority areas have been allocated places at schools in the East Riding, with the largest number (296) coming from Hull.

256 East Riding resident children have been allocated places at schools in other local authority areas.

Two secondary schools in the East Riding – South Hunsley School and The Snaith School – have filled all the places they have available.

Smaller year groups are continuing to feed through from primary schools into the secondary schools.

Although primary school numbers have been rising since 2011 as larger year groups have been starting their primary education, there are still smaller cohorts of older children feeding into secondary education.

Secondary schools are not expected to see their numbers increasing until 2018. As school funding is largely dependent on the number of pupils on roll, falling rolls means schools are facing increasing financial pressures.

Councillor Julie Abraham, East Riding of Yorkshire Council Portfolio Holder for Children, Young People and Education, said: “It is again pleasing to see such a high proportion of parents getting places for their children at their preferred choice of school. It is also again pleasing to see that so many parents want their children to be a part of their local community and want to support their local catchment area school.”

Mike Furbank, the Council’s head of Children and Young People, Education and Schools, said: “Population trends in the East Riding and neighbouring local authority areas mean that secondary school pupil numbers are falling, presenting schools with significant challenges. Despite that, the schools in the East Riding offer a good and improving standard of education which parents clearly appreciate.”