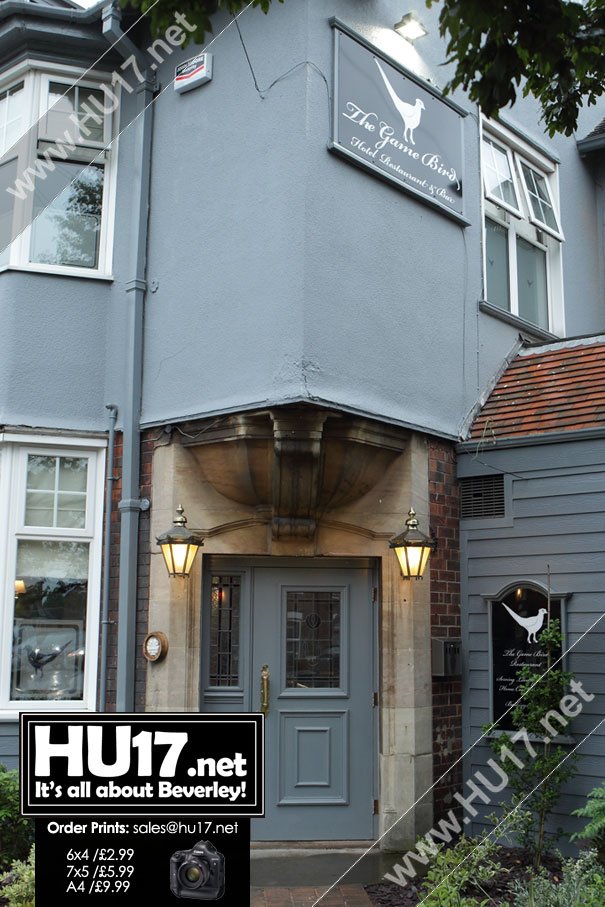 Owner’s of the Game Bird Pub in Beverley have responded to concerns raised by local Councillors over the future of the venue since its closure.

Ward Councillors for Minster and Woodmansey released a statement which said they were ‘deeply concerned’ over the sudden and ‘unexplained closure’ of the popular gastro pub.

Their statement was triggered by a planning application to demolish the pub and build 8 houses.

“Since the pub was completely refurbished by the owners it has been a very popular watering hole for the local residents and proved that pubs can be turned around and become profitable.”

“The opening of the restaurant was also a success.  It was with utter dismay that I found out it had suddenly closed without warning.”

“To cap it all a resident rang me up to say a letter had been received from the Planners informing them outline planning permission had been sought for demolition and replacement with eight houses.”

“I have called this in to be put before the Eastern Area Planning Sub Committee so that it can have a public airing.”

“I couldn’t believe it when I heard this newly refurbished gastro pub had suddenly closed.  The application to demolish on a whim is a step too far”

Councillor David Elvidge also had his say on the matter, he commented:

Owner’s of the pub when asked about the future of the Game Bird said;

“It is still early days but we are hoping to have more positive news about the future of the Game Bird in the not too distance future.

In the mean time Ward Councillors say they be holding a public meeting at 19.30 on the 14 October at the Holme Church Parish Hall.

A representative from CAMRA has been invited and all local residents are encouraged to attend and share their views.