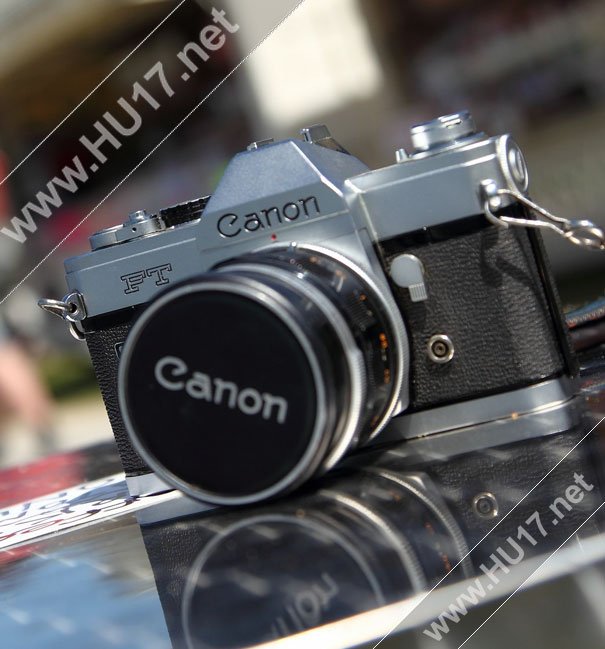 This time around, the theme of the competition will be @Work, Rest and Play – Capturing Life in the East Riding. The judges will be looking for people’s take on what life in the East Riding is like. They are seeking photos of people in our area – as individuals, groups or crowd as they work, rest and play.

Residents and visitors who are keen amateur photographers are encouraged to enter the contest between Friday, 3 October and Friday, 12 December. Each participant can enter up to four photos during the 10-week submission period. All of the information you need to enter can be found at www.eastriding.gov.uk/capturing

During the course of the contest, entries will be displayed on the council’s Flickr site www.flickr.com/photos/east-riding/

After the competition closes, the judges will select the best 100 photographs for an exhibition which will tour the East Riding in 2015 and 2016. Confirmed venues include Beverley Art Gallery, Goole Museum, Pocklington Arts Centre and The Spa Gallery, Bridlington.

The top 100 photos will also be considered for one of many great prizes. Check the website for details.
In the first Capturing the East Riding competition, 275 people entered more than 700 photos. The top 100 entries were exhibited at four venues across the area, where more than 6,200 people saw them.

“We were delighted with the response to the first competition. It was a brand-new initiative, so we had no idea what the take-up would be like. The overall standard of the entries was really very impressive, reflecting how much talent there is here in the East Riding. We are expecting it to be as good, if not better, in this second competition.”

“We are hoping for even more photos to be submitted this time around. This is your opportunity to show us what living in the East Riding means to you and to share your pictures with us. We already know there is a lot of talent out there. However, we also want to encourage those new to photography to have a go and enter the contest. You never know – you may end up being part of the exhibition with a fabulous prize!”