It’s been a busy few weeks for Beverley AC athletes, with several athletes taking part in two half marathons and some members completing longer runs too.

Twelve Beverley runners completed the Great North Run last weekend. With a field of 57,000 runners, the race was won by Olympic champion Mo Farah in exactly one hour.

In the women’s race Mary Keitany triumphed in 1:05:39, breaking the course record by one second. Amongst a very strong international field, Beverley runner Tim Davies put in a fantastic performance to come 94th overall, in time of 1:17:51. Next to finish the 13.1 miles from Newcastle to South Shields was Rob Gray, who took 1:30:45. The first female Beverley runner was Laura Egan, finishing in an impressive 1:34:51.

On the same day, five athletes from Beverley AC took part in the Major Stone Half Marathon around the village of Lockington. Taking place on gently undulating rural roads, this has the potential to be a fast race. First home for Beverley was Aubrey Morrell, who completed the course in 1:17:22, and in an excellent fourth place overall.

There was a tight duel for 10th place between Luke Davison and Stephen Peacock, with Davison taking it on the line in a great time of 1:22:40, and Peacock coming in just 6 seconds later. James Durham achieved a personal best half marathon time of 1:33:52, and Beverley’s only female representative Allison Stabler recorded 1:57:13. There was a field of 178 runners, and the men’s race was won by Carl Ryde (Doncaster AC) in 1:11:46. First place in the women’s race was taken by Cathy Wood (Bridlington RR) who recorded 1:26:41.

Runners and walkers choose routes of 17 or 25 miles from Robin Hood’s Bay out in to the North York Moors. In good conditions, Beverley’s Aubrey Morrell led the 25 mile race for much of the way, but a late navigational error cost him the lead and he had to settle for a very creditable second place overall in his first attempt at the race, taking 3:50.

Next in was Andy Johnson, who recorded 4:34, a personal best for him on this route. Lucy Stamford was forced to walk much of the route due to an injury but still completed the 25 miles in 6:58. Mark Oglesby and Frank Harrison also completed the longer distance, taking 7:20.

On the shorter route, first Beverley runner home was Tim Simpson, who finished in 4:04 despite not having done much running recently.

Steve Evins completed the 17 miles in 4:17, together with his daughter Stella, who at only 12 years old put in a fantastic performance. Others to complete the route were Ivor Roberts and Sarah Tock (5:01); John and Sylvia Boardley (5:43) and Christine Whitehouse and Penny Booth (6:10)

While his team mates were running on the North York Moors, Beverley AC’s Stuart Little was making an attempt at the Bob Graham Round, a 66 mile circuit of 42 Lake District mountains, starting and finishing in Keswick. The challenge is to complete the Round in under 24 hours.

The first round was completed in 1932, and just under 2000 people have completed it to date. Completing this arduous route took Little months of training, and demanded a team of committed supporters who helped by navigating, carrying food or kit, and providing motivation.

Little began his run at 9pm, and made good progress running through the night, before beginning the hardest section of the route which takes in the highest mountains in England. Despite suffering badly in the last parts of the Round, Little made it back to Keswick 23 hours and 27 minutes after starting, now eligible to join the elite club of fell runners who have completed this challenge. 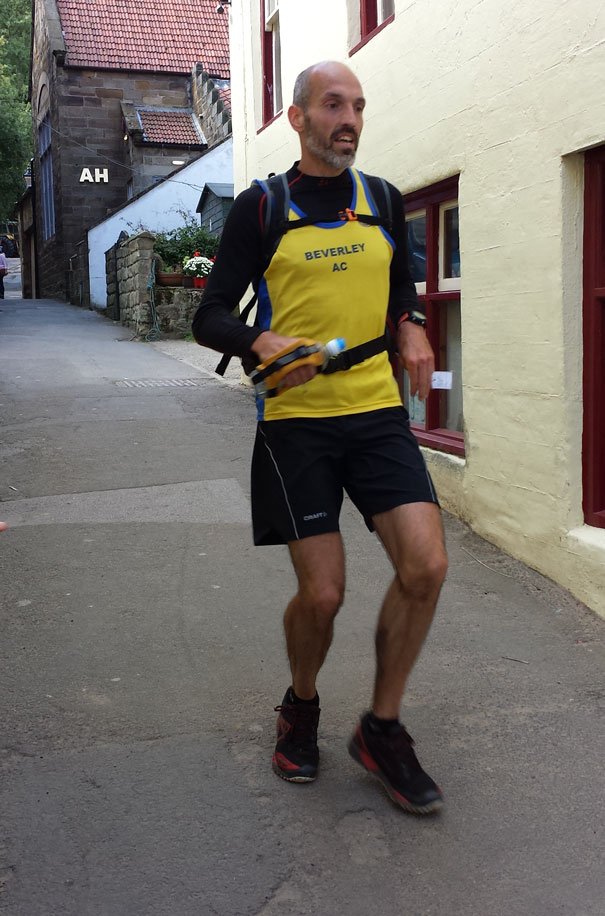 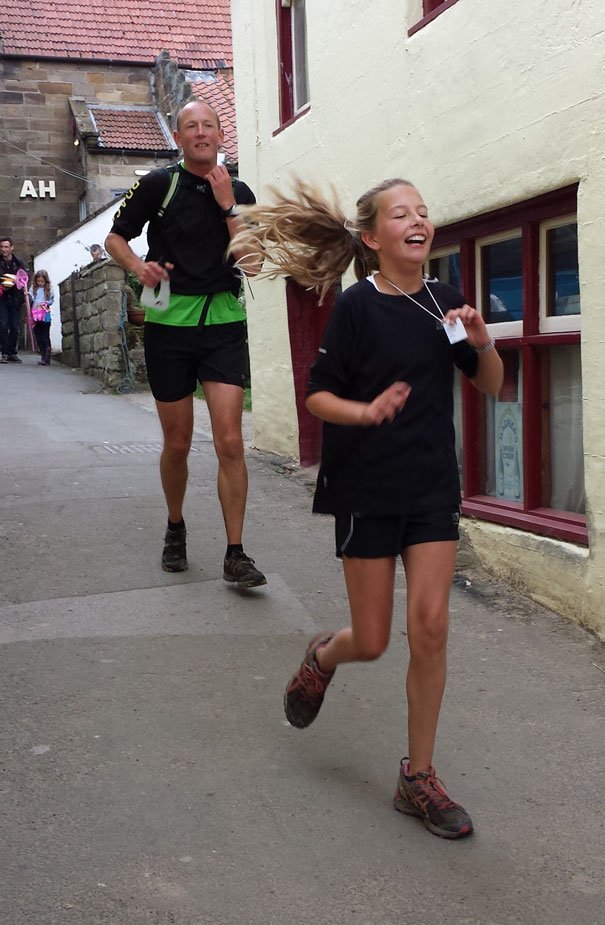 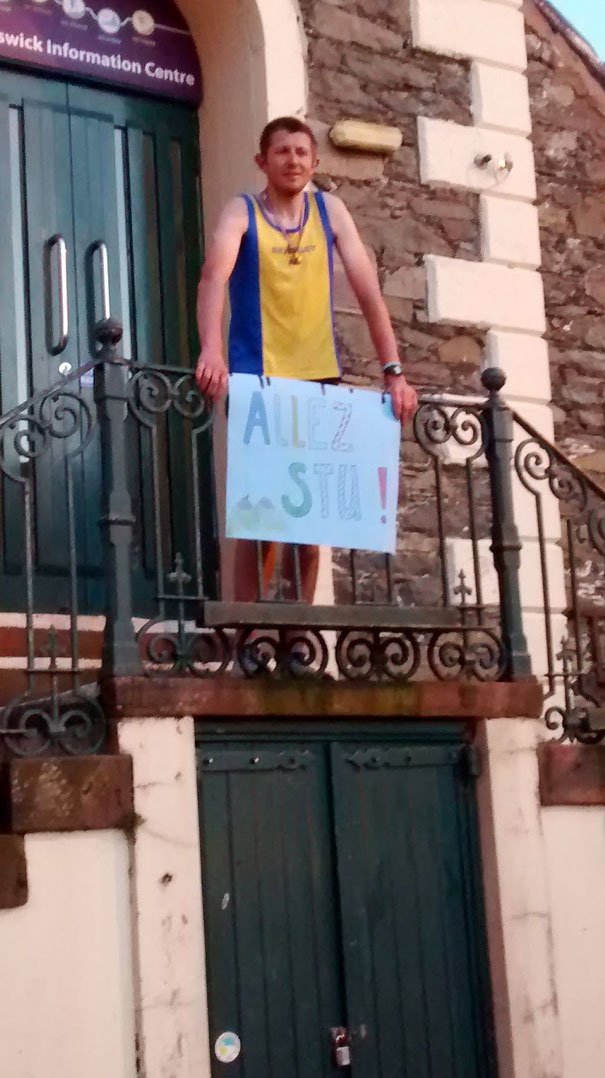