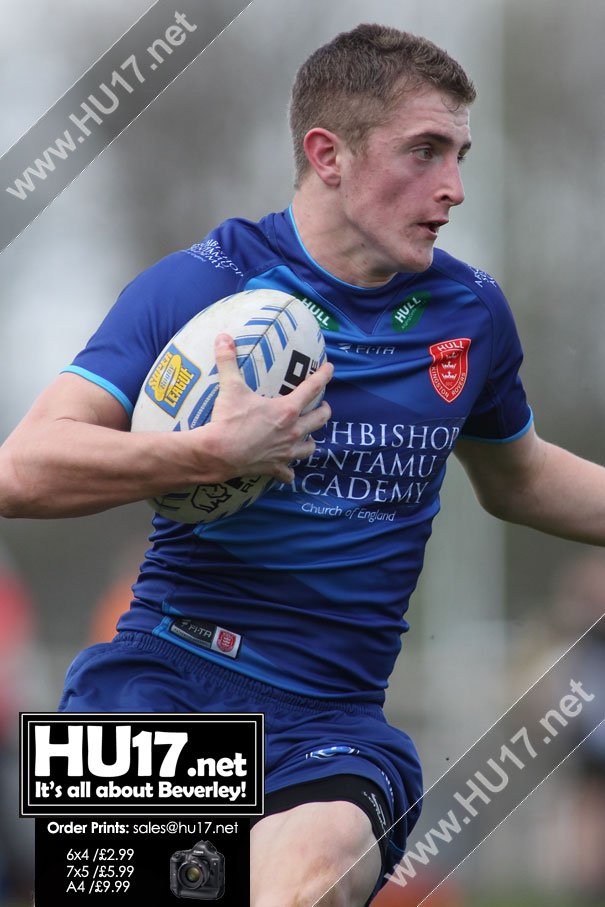 Beverley Braves Joe Wardill was one of big winners as Hull Kingston Rovers acknowledged their academy players at their Young Player of The Year Awards.

Now in his second season with Hull KR Wardill has progressed through the ranks at the Beverley Braves over the past ten years where he continues to play a key role in very successful side.

Commenting on his awards Wardill said;

“I would like to thank all my Rovers’ team mates and coaches for voting me players player, it was so unexpected and I am very thankful for all the support and could not have been a better season!”

Joe Cator , Matty Norman who came second and third respectively will join Wardill next season as they move up to the U19s squad next season as part of the club’s Advance Apprenticeship in Sporting Excellence (AASE) programme.