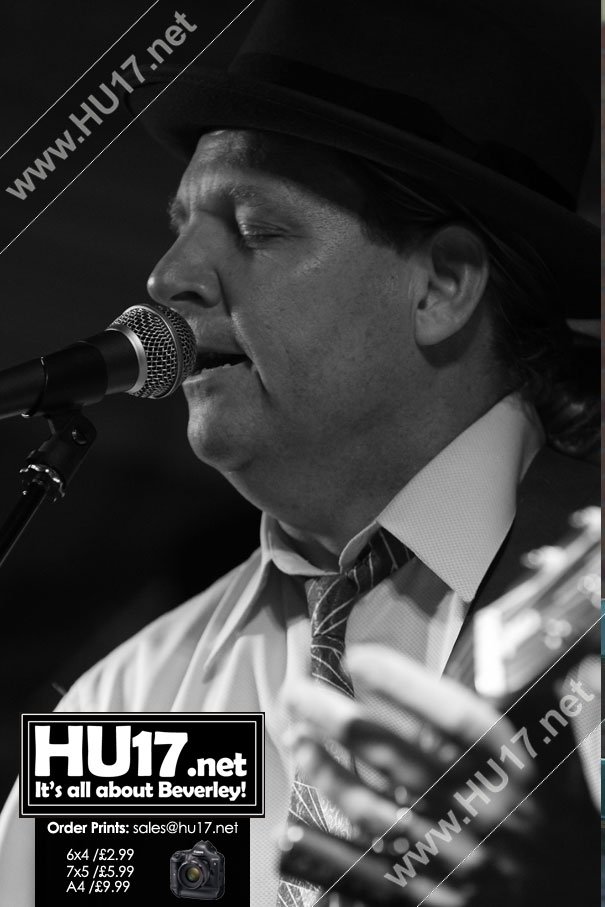 Beverley Blues Festival 2014 have confirmed the dates for this year’s event with organisers saying that there will be even more to do and that the event will be a bigger and better.

Now in its third year the weekend that started as a light hearted discussing continues to grow, Steve Swales from the Beverley Blues Festival Committee said;

“After last year’s extremely successful event, this year’s Blues Festival promises to be even bigger and better as we bring more acts to the town and promote the live music in Beverley.”

It is not just live music, those interested will be able to get first hand advice from some of the performers at the Beverley Blues Festival, Steve added;

“We will also be holding practical workshop’s with Cigar Box Luthier, Dogfinger Steve, anyone wishing to attend the workshops will need to book in advance.”

As always there are free to attend music events over the weekend at The Sun Inn and Armstrongs Social Club featuring the best of regional talent.

In the run up to the festival there are the ongoing free monthly Sunday Blues Sessions at the Sun Inn taking place on the last Sunday of each month.