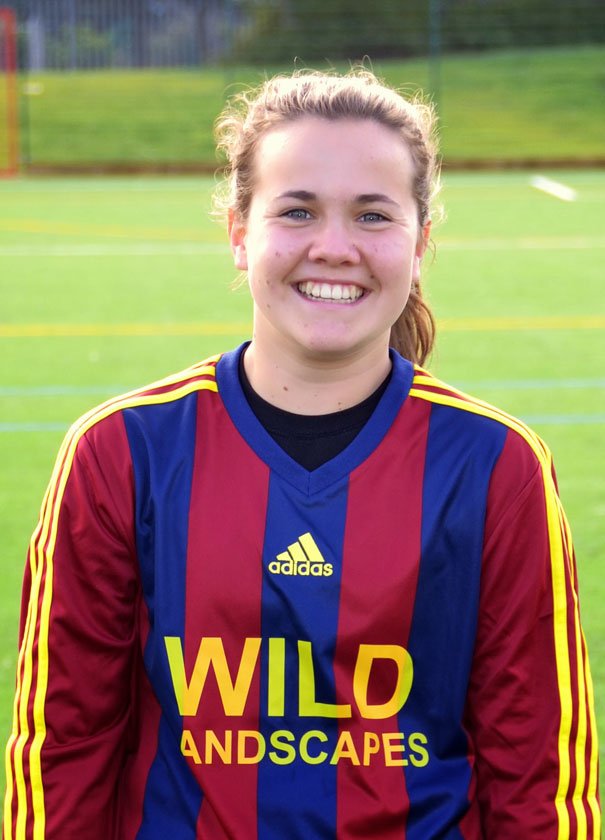 Mill Lane United Yellows were made to fight all the way by an enthusiastic Hornsea side that belied their position in the league to make life uncomfortable for the u16 Girls champions.

If the Yellows thought this would be a walk in the park how wrong they were as Hornsea totally dominated the early exchanges and took a deserved lead with a fine goal from Kristen Hobson.

First into  the tackle Hornsea were well on top against their lack lustre visitors from Beverley. With Emily Coates leading the way well supported by striker Ellie Medforth Hornsea totally outplayed Mill Lane Yellows in all areas of the pitch.

Any half chances the Yellows created were easily dealt with by a well organised defence and impressive goal keeper Bethany Hunter. Ten minutes from half time substitutes Tonya Storr and Charlotte Holliday were introduced, and finally, Mill Lane started to play with a bit more enthusiasm.

Half chances were created as Holliday and Storr took control. Hollidays efforts were rewarded with the equalizing goal after a shot from the just inside the area hit the back of the net to make the score 1 -1 at half time.

After strong words at the half time team talk, the yellows played the second half with a bit more desire and determination and scored five goals without reply a hat trick from   Morgan Nagee one from Tonya Storr and a rare and  the most popular goal of the game from long serving defender Amy Radford from the penalty spot.

So for Mill Lane Yellows a 6-1 victory and 3 more points leaving one more game to secure another unbeaten season.

Performance wise from the Yellows was  not to their normal high standards against a Hornsea side who took all the plaudits from the game after a performance full of desire, enthusiasm and team work, which is normally associated with the Yellows, but has been missing in recent games.

Man of the matches went to defenders Jessica Pashby and Molly Pluves and special mention to Amy Radford on her first goal of the season.