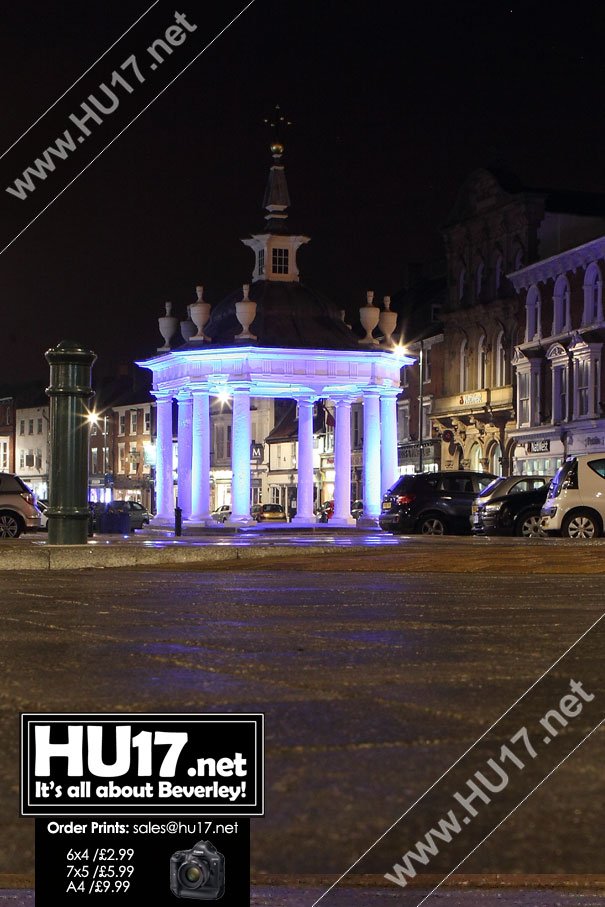 East Riding of Yorkshire Council will begin a six-week programme of work to repaint the Market Cross in Beverley on Monday 12th May 2014, following this Saturday’s Market Relaunch event.

The council has worked with Beverley Civic Society and drawn up a programme to restore the Market Cross, which this year celebrates its 300th anniversary.

During the works, scaffolding will be erected around the perimeter of the Market Cross, and this will be covered in plastic sheeting to protect both members of the public and staff working on the project.

The work will involve stripping off the old paint from the Market Cross, and repainting it in mineral paint. The Cross consists of eight columns, with eight urns, and the paintwork will be stripped from each column; each will then be dried; any repairs needed to the stonework will then be carried out; there will then be further drying time; and the final stage will be repainting.

“I am delighted that we are able to carry out these works to the Market Cross in this its anniversary year, and that we will be able to restore an important part of Beverley’s history. It will be a fitting finale to the works to refurbish the market area in the town.”