This Saturday, Beverley Town Football Club will take to the field in the Northern Counties Senior Cup Final, and the club are hoping the wider community will get behind the team for this historic match.

As a club, their successes this season have surpassed anything that has been achieved in their history, and that is something everyone linked to the club should be proud of.

The success of the club is also good news for Beverley as a town, too, as just by taking part in the final the very presence of Beverley Town FC will put a spotlight on a town where we all live, and in an extremely positive way.

You may not even like sport, let alone football, but if Beverley Town were to win on Saturday, then it will mean that this little market town in East Yorkshire is the home of the Northern Counties Senior Cup holders.

I wanted to ask Town’s first-team manager Dave Ricardo just what Saturday meant to him, his players and the club, but more importantly how he felt it benefited Beverley as a whole that Town had reached the final of the Northern Counties Senior Cup.

In his second year at the club, Ricardo says he wants to deliver on a promise he made when he took on the role.

“When I first joined I told the committee I would help enable the club to win a league title and a cup within two years. As you know, we were champions last season so by winning the cup we would have completed that goal.”

“This cup final is not about me or just the first team here at Beverley Town. It reaches a lot further than that by giving Beverley a national identity in sport. Teams from across the country will now know who Beverley Town Football Club are and may be made aware of Beverley for the first time.”

“As a club we have never competed at this level, so it is a very prestigious time, and it would be nice for the wider community outside of the game and fans of other local sports to get behind us to share in the pride we are feeling here at Town.”

On Saturday, Ricardo and his side will be ambassadors for Beverley and the Humber Premier League a point not lost on the manager.

“As a team we, are representing Beverley as well as our club. We will be representing the Humber Premier League and want to do our very best to win for the people of Beverley and those at the HPL too. The final gives us a chance to showcase the quality of football that you see week-in and week-out in the league on a national level.”

As with all clubs, sponsorship makes up a large part of their finances, it may surprise some to find out the team’s shirt deal is one of the big high street ‘multi-nationals’ – Specsavers as opposed to a local business.

Beverley Town Football Club is a community team in every sense of the word. As the club looks to move forward they hope that Saturday’s appearance in the Northern Counties Senior Cup final will help gain more support from the local authorities and local businesses.

“Beverley has a good pool of footballing talent. At Beverley Town, we have players taking part from the ages of 8 through to 35. Our first team is 90% Beverlonian, so they have a strong connection and passion for the place, a desire to do well and to represent their home town.”

“There is plenty of local pride at the club and in the first-team dressing room. These are not multi-million pound superstars, these are local lads that are part of the community. Saturday will be a proud moment for those players when they pull on the colours of their home town for a game of this magnitude.”

“It would be nice to think that everyone in Beverley is behind us as we will be doing our very best to win and come back home with the Northern Counties Senior Cup.” 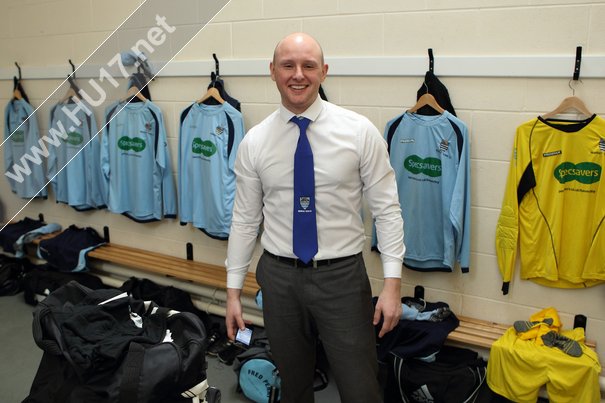 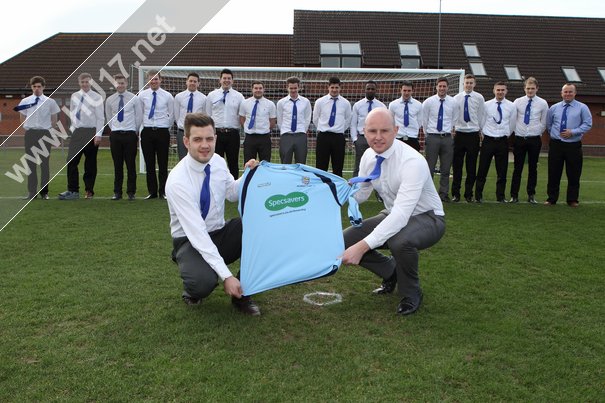 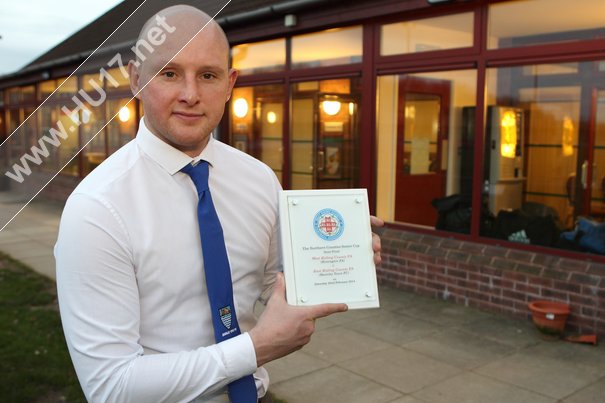