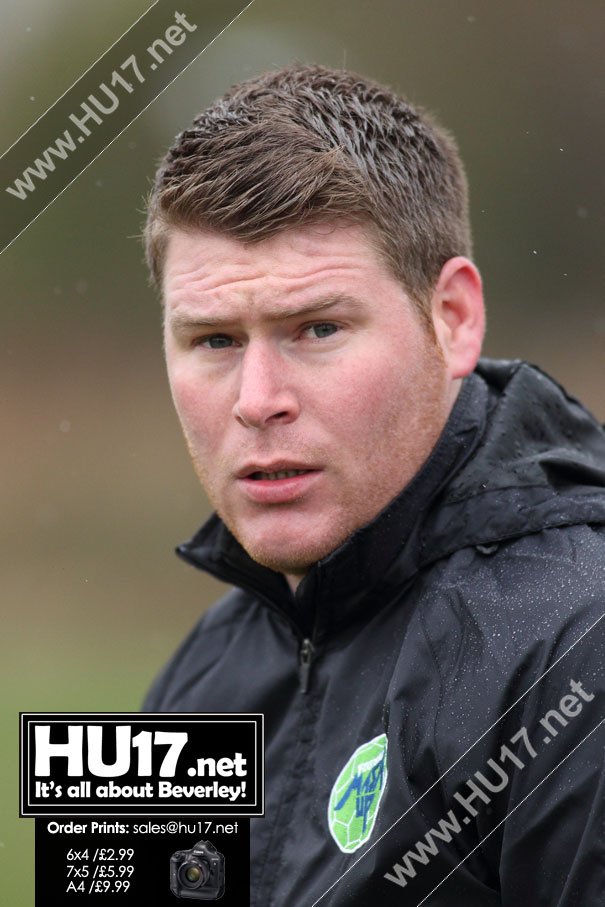 Beverley Town Reserves beat Walkington at the Norwood Recreation Group to remain hot on the heels of AFC Rovers in the East Riding County League.

Beverley Town Reserves beat their local rivals 3 – 1 thanks to goals from Jamie Cording, Shaun Gibson and Tom Proud while Adam Bowes came off the bench to score for the visitors.

Manager Ed Grady was full of praise for his side, singling out Ben Thompson for showing his class on the day, Grady said;

“We played well. Thompson showed his true class today with the quality of his passing creating chances for the team. His individual performance was simply outstanding.”

Thompson had a hand in all three goals, ending the day with two assists. Town took the lead after Matty Dixon found Cording who finished well.

After seeing off some pressure from Walkington Thompson came up with the pass to pick out Gibson who doubled the lead for the home side hitting the back of the net with a thumping header.

A howler by Beverley’s keeper Billy Illgleden let Walkington in, but he was to redeem his self with a world class save later in the game when the score was 2-1.

The icing on the cake and the confirmation of the win came from the boot of Tom Proud who latched onto a Thompson pass to clinch the win scoring the final goal.

“This was a solid performance. It keeps the pressure on Rovers at the top. All we can do is win our final two games and hope they slip up if we are to win the title.”

“You have to take your hat off to Danny McHale. He is only 18 and managed to keep Dean Windass under control.”

“He did not trouble us too much. He clearly is still a quality player and that showed with the way he was spraying the ball around the pitch. McHale did very well to restrict his supply.”

Town return to action next weekend when they host Bridlington Town Reserves at the Norwood Recreation Ground.