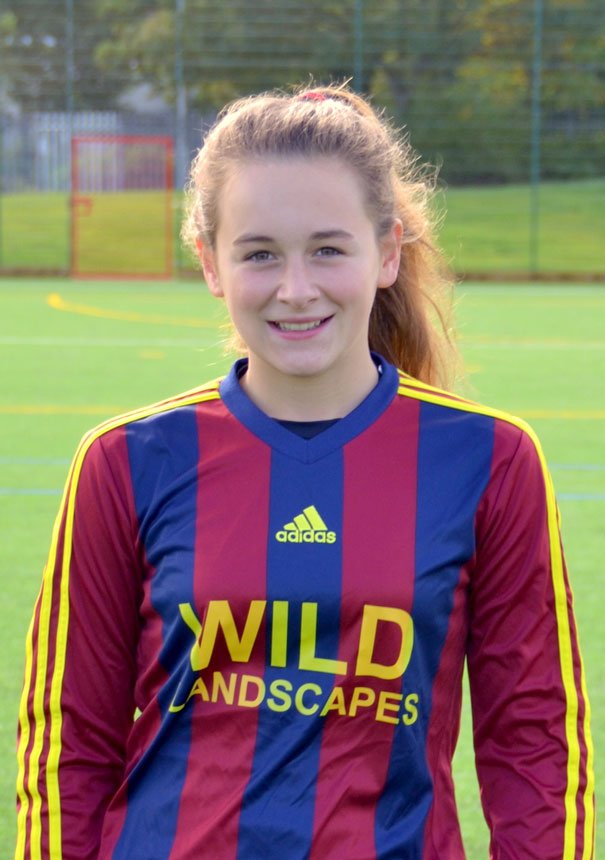 Hatricks from Emma Johnson, Morgan Nagee, Marie Russell and Charlotte Holliday and two a piece from Courtney McConville and Courtney Lees were scored at regular intervals as the Yellows dominated both territory and possession.

The second half continued with the Yellows in control with substitutes Lucy Crockett and Courtney McConville showing up well and been well supported by first-half goal keeper Courtney Lees in a rare run out field. 9 more goals followed with two spectacular efforts each from Lees and McConville the highlight of a dominant second half performance making the final score 16 nil to Mill Lane Yellows.

Credit to Preston who certainly let the Yellows know they were in a game with some physical challenges from the first minute to the last, but ultimately, the Yellows had too much fire power and scored some spectacular goals in a good team performance. Man of the matches were Molly Pluves for a strong tackling defensive performance with some intelligent passing out of defence and Courtney McConville for a second half performance full of energy capped with two brilliant goals from outside the area.

Special mention to Tonya Storr who played 20minutes in the second half after been carried from the pitch last week and captain Emma Johnson for a fine hatrick as she battles back to full fitness after two months out with an ankle injury.