Members of the Beverley & Holderness Labour Party were held a Burns Night supper at Hodgsons Pub.

Special guest on the night was the former Parliamentary Secretary and current MP for West Bromwich East Tom Watson.

Tom has been an elected MP since 2001 and was appointed as the first ever Deputy Chair of the Labour Party in 2011 by Ed Miliband.
After food the group were entertained by a local band from Hull called Shiznitz. 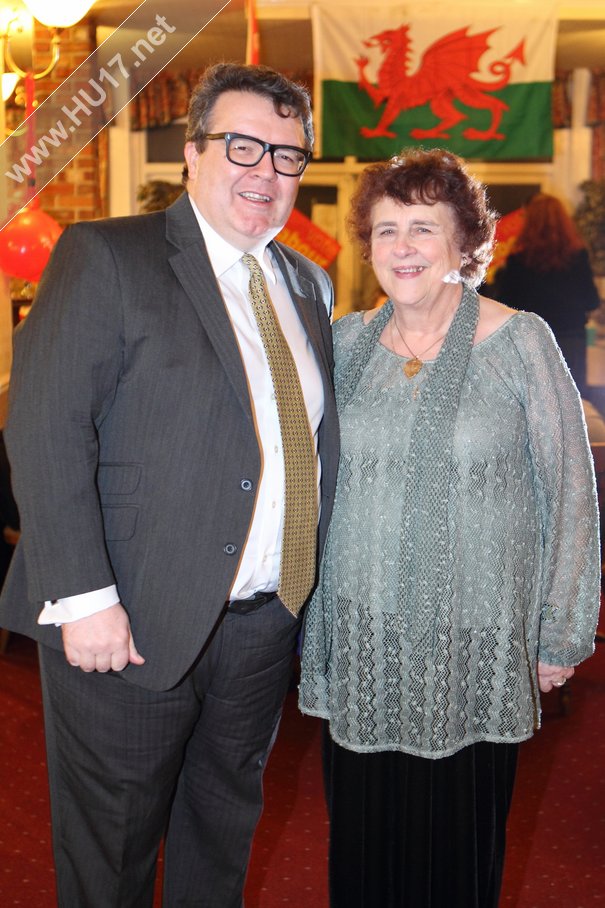 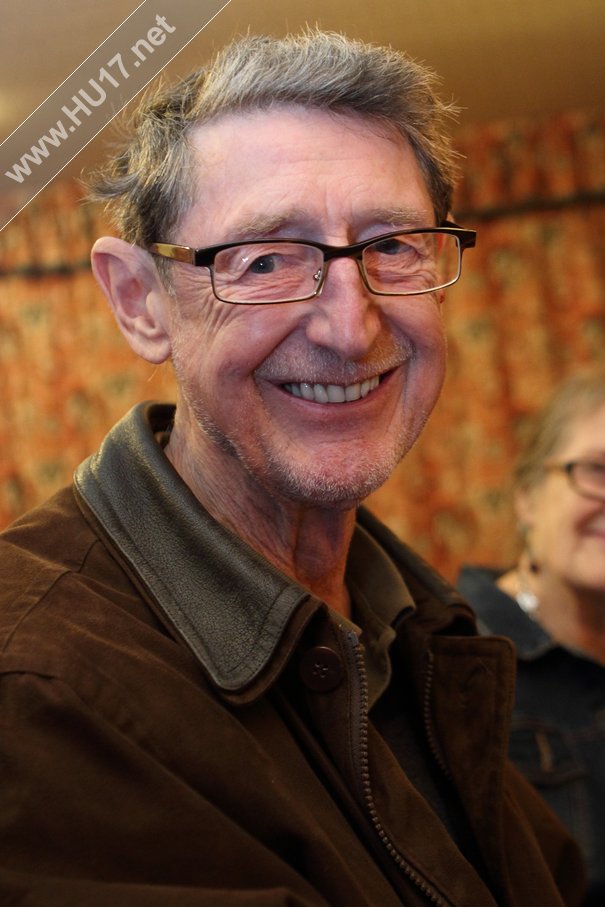 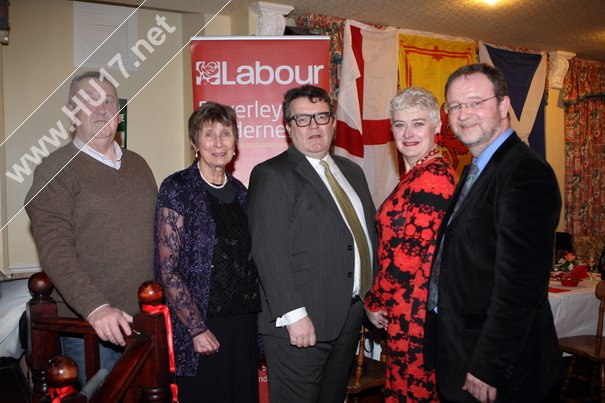 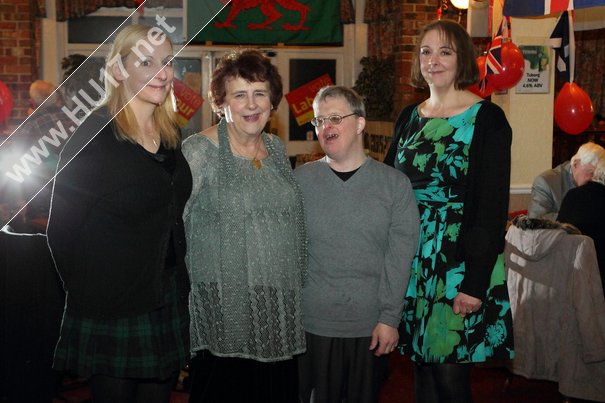 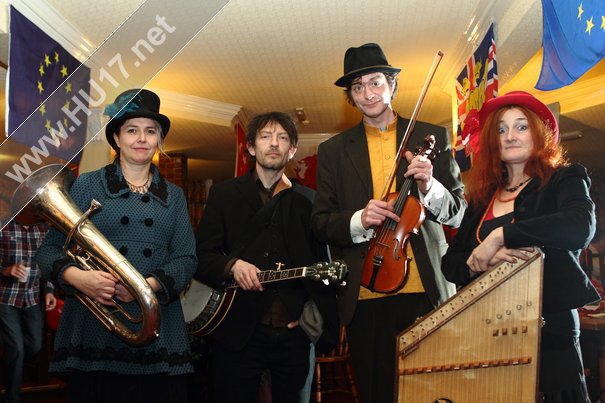