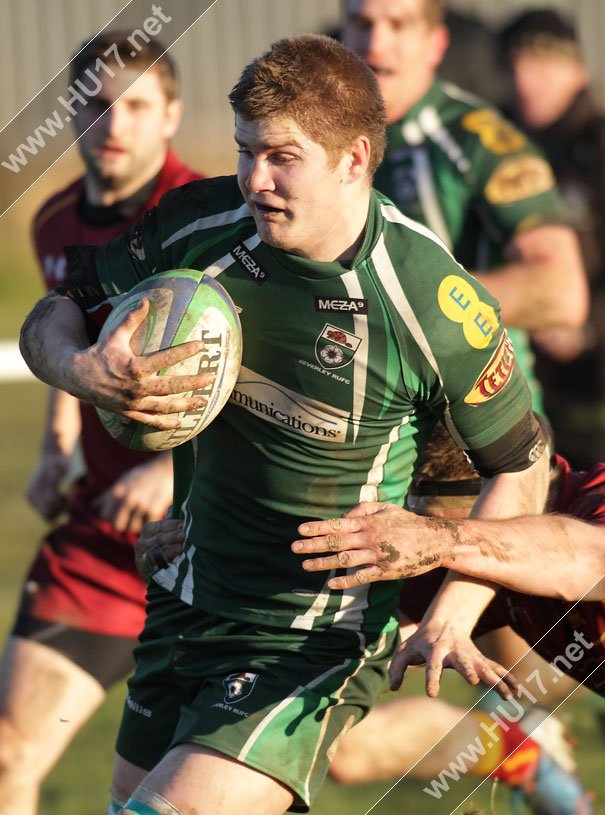 Beverley RUFC made it two wins in two as they beat Sandal at Beaver Park. The win keeps the Beavers in sixth spot in the National North Three table on 51 points.

Beverley took the lead through the boot of Phil Duboulay and added a try before the break with Sandal managing just three points in the first half.

Inside Centre Junior, Tupai said after the game;

“This was a great result for us, we picked up five points today including the bonus point for scoring four tries. I was pleased with my try to. It’s nice to score, I thought I had scored in the first half, but the ref pulled play back.”

On a cold yet sunny day the Beavers scored a further four tries, adding 15 points in the second half as they eased past the visitors.

“I am proud of our work ethic and how we keep improving and evolving as a side with this bonus point win.”

“Sandal are a quality team, and this win is a testament to the hard work everyone is putting in at the moment.”

With no game next weekend the Beavers can put their feet up and enjoy a rest. They return to action in two weeks with a tough match away to third placed Stockport a game Posa has said his side ‘will be up for.’