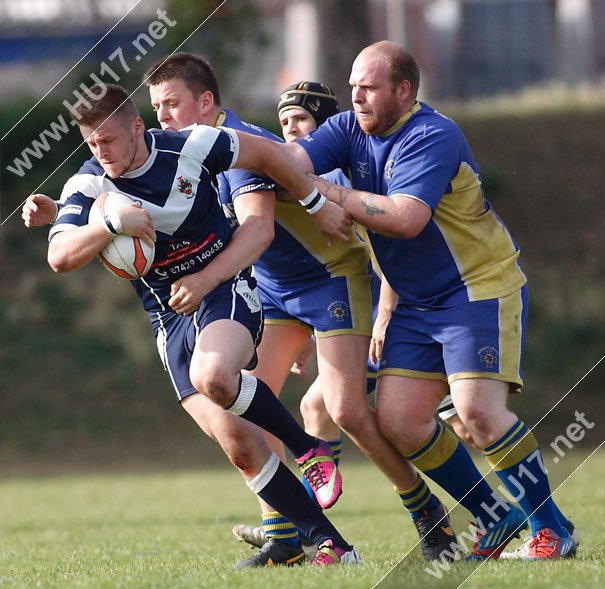 Rugby League will finally return to Beverley as the Blue and Golds will at least get to complete their second round cup tie against Haworth Park.

The sport has suffered this season with a lack of fixtures on a local level due to the Rugby League World cup which has seen sides opt out of playing the sport in favour of watching it.

Officials from within Beverley ARLC have expressed their ‘concern’ over just how few games have been played this season and are hopeful no more matches will be postponed.

In a statement released by the club Beverley ARLC said;

“Hopefully there will be no more cancelled fixtures.”

Beverley have already played Haworth Park this season ion the Yorkshire Cup and is was the visitors who smashed Beverley by 38 points.

This weekend’s game will be too hard to call with both sides seeing very little action this season, Kick off this Saturday is 2pm at the Beverley Leisure Centre.

Click Here
Hobbies That Are Fun And Easy To Take On

On Sunday there is another big fixture for the club. Beverley ARLC U16s will be looking to overcome Oulton Raiders with a place in the Yorkshire Cup at stake.

The Raiders who come from Wakefield will present a tough test for the Blue and Golds youngsters but a win could line up an all East Yorkshire final.

The club is hoping on as much support as possible to hopefully cheer the lads to the final. Kickoff is 11.30am on Sunday at the Beverley Leisure Centre.