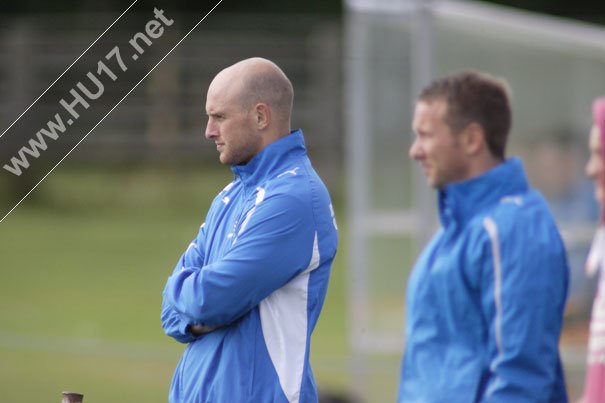 Town take on West Ella & Willerby at Bishop Burton College as they look reach the quarter finals for the second consecutive season.

Manage David Ricardo is extremely confident that Town will progress against the bottom club in Humber Premier League to book their place in the next round.

Speaking ahead of the game Ricardo said;

“I would be bitterly disappointed if we did not go through and fully expect we will progress and hopefully score a hat full of goals in the process.”

Ricardo is boosted by the return of the number of key players, keeper Adam Nicholson and Danny Norton are fit and available again and Asa Pardoe has been recalled from the reserves and is expected to start.

Ricardo assured fans there was no ‘rift’ between himself and Pardoe after the player turned out and scored for the second team last week, he said;

“Pardoe is currently the best centre back in the club on current form. I was due to rest him ahead of the cup game but he had a run out with the reserves. He will be starting this Saturday he is a great asset.”

There are some selection worries, Jamie Waltham may start on the bench while Richard Gibson and Rob Northen are both ruled out with injuries.

Should town progress Ricardo is thinks they have enough to go all the way and make to the final at the KC Stadium especially if the draw is good to them. He said;

“I don’t fear any team that is in this competition but would like to avoid North Ferriby, they are the side to beat. I believe that we can beat Bridlington Town and Hull City.”

Beverley Town has come a long way as a club in recent times, this season all three sides are proving to be the dominant forces in their respective leagues, something that has not gone unnoticed by Ricardo, he said;

“I have been really impressed with the coaching team and also the management of all the sides. The fact the sides are all challenging at the very top is a great credit to their efforts.”

“The East Riding Senior Cup is the top amateur knock out competition. On Saturday it is up to the first team to continue the form the whole club is showing and make sure we are in the hat for the draw of the quarter finals.”