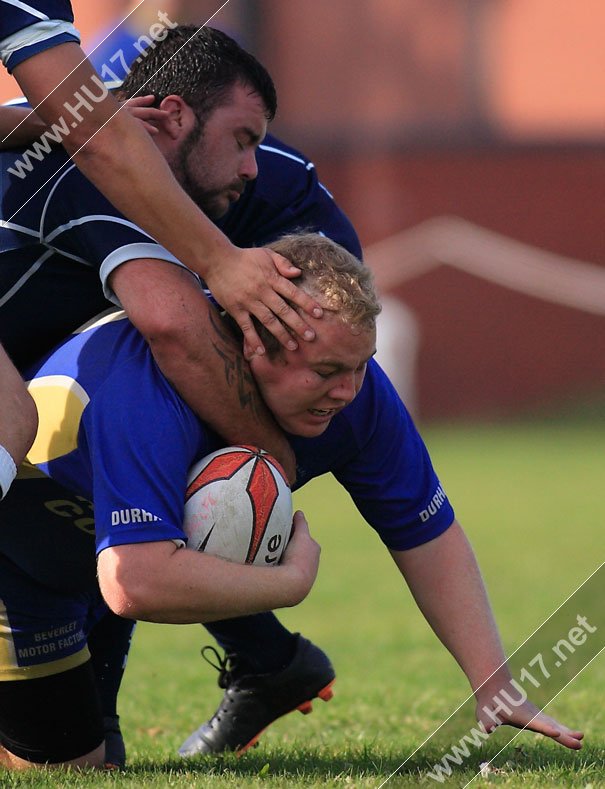 In a season that has so far proved a testing one their match against away to East Hull ‘A’ is not going to be an easy encounter by any stretch of the imagination.

Last time the blue and golds took to the field was in the Yorkshire Cup against Haworth Park, a match they lost by 34 points.

So far this season Beverley ARLC have managed just one win which was in the cup against a tough Scarborough side and will need to be at the top of their game if they are to get anything out of the match on Saturday.

Manager Guy Adams will be boosted by the return of Nathan Wilkinson, Tom Moore and Jake Hart-Fisher for their game at St Richards School.