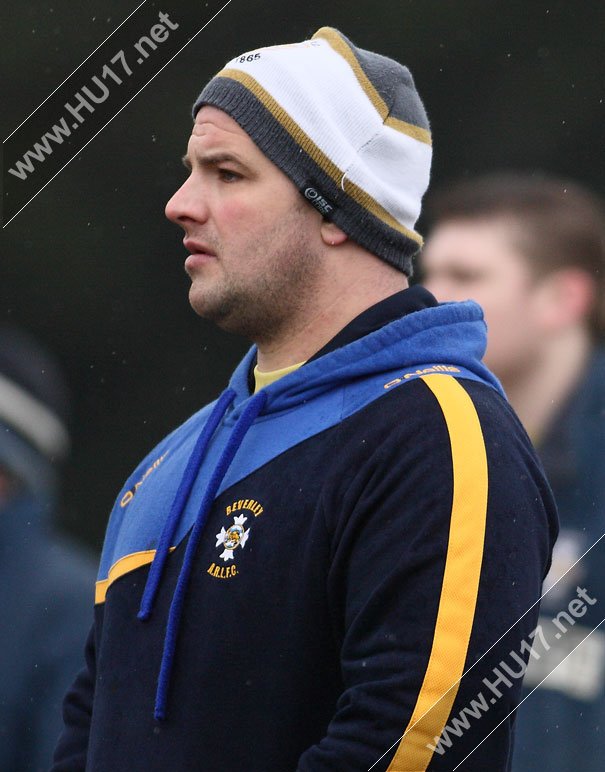 Beverley ARLC get there 2013/14 campaign under-way this Saturday when they make the trip to face Lambwath Lions. There have been a number of changes around the Hull & District League during the Summer.

Hull Isberg have been relegated and new sides Norland ‘A’,Cottingham Tigers ‘A’,Hull Wyke ‘A’and East Hull ‘A’ will take their place alongside Beverley in the first division.

Coach Guy Adams has been pleased with the response from his squad in pre-season committing to three training sessions per week, some of which have took place on Hornsea beach.

Saturday’s game kicks off at 2pm at the Eastmount Centre on Longhill.