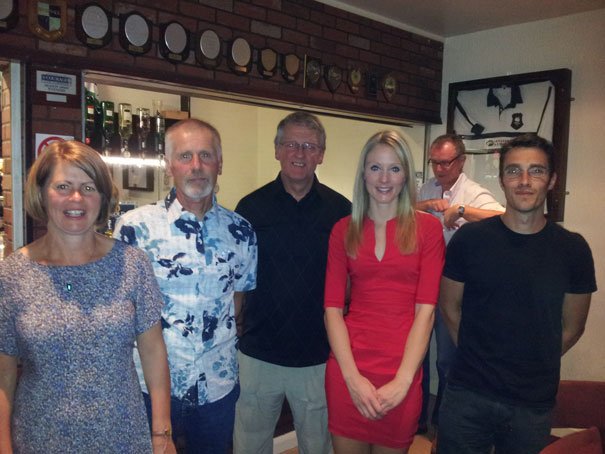 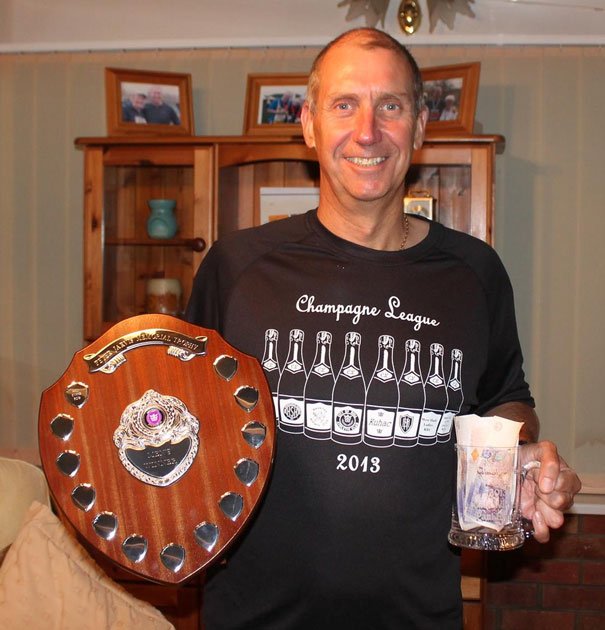 The Champagne League is organised by City of Hull AC and originated in the 1970’s as the brainchild of the late Pete Jarvis, who organised it for over 30 years.

The Champagne League now consists of a series of 10 races, taking place between March & July over the roads and country of East Yorkshire. Due to its popularity, only local clubs are now invited to take part, and it is limited to 190 runners. Each race is handicapped with three staggered starts within the series.

There are numerous prizes to be won throughout the series and all runners who complete all 10 races receive a commemorative T-shirt.

Presentation night was on Friday 30thAugust at Hessle Rugby Club. The Ladies ‘Yellow Jersey’ for the fastest female runner, was won by Carla Stansfield. No woman has ever been 1st Lady in all 10 races, and the victories were by unprecedented margins. In addition, Emma Greensmith came 3rd.

Aubrey Morrell had an outstanding series with an excellent 3rd place in the men’s ‘Yellow Jersey’, with former Beverley AC man, James Pearson, in 2nd.