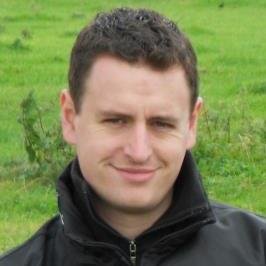 The Conservative Party candidate beat the Labour candidate by 22 votes. The seat on the town council became available after Stuart Pearce stepped down due to work commitments.

David’s appointment means the Labour Party have lost a seat, prior to the election Labour had eight councillors giving them the ability to win the votes on local matters easily.

Turn out for the vote was just 17.5% with only 712 voting papers issued. In all four, people stood for the post, full results below;

The number of ballot papers rejected was as follows: