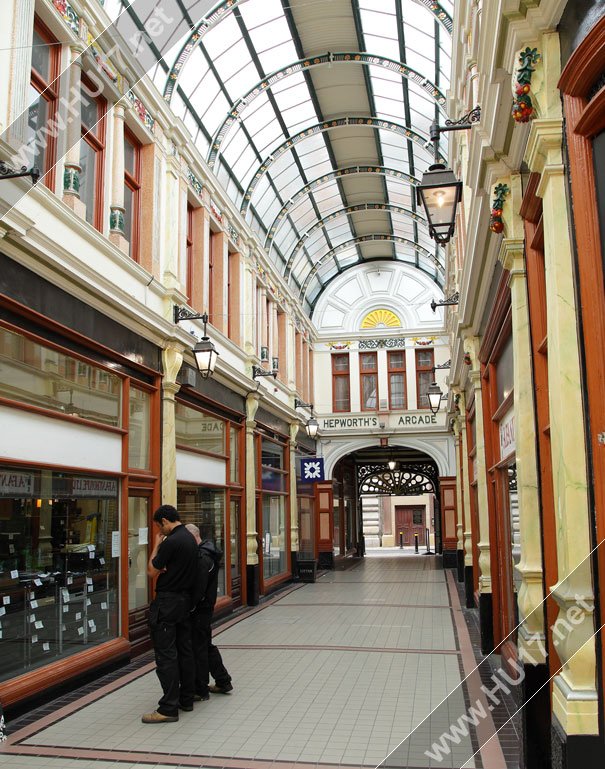 Hull will today find out if they have made a short list of four to be the UK City of Culture 2017.

There are 11 towns on all hoping to make the short list, Chester, East Kent, Hastings and Bexhill on Sea, Hull, Leicester, Plymouth, Portsmouth and Southampton, Southend-on-Sea, Swansea Bay, Aberdeen and Dundee.

The deadline for town bids closed yesterday and now all the hopefuls can do is sit back and wait. Hull revealed plans in May that would include 1,500 events, which are estimated to cost the city around £11m.

Those behind the bid are saying it is Hull’s time to shine as the City comes out of the shadows and re-builds its reputation with the newly appointed Sheriff of Hull saying, “Hull’s contribution to the UK should be more widely reconised.”

In the current City of Culture, Derry around three thousand new jobs have been created and as a destination, they have seen more visitors for May than ever before in their history.

Liverpool that back in 2008 was the European capital of culture said in reports that as a result of this title, they saw an increase of 34% in visitor numbers with 85% of their residents saying it helped make Liverpool a better place to live in.

If Hull does succeed, then there is no question that there will be a lot of attention on the city which can only be good for all businesses not just those involved in the Arts.

Back in 2005 Channel 4 declared Hull as the worst place to live, which did not sit too well with the MP at the time John Prescott, who offered to show the producers the real Hull.

Some eight years on it is now Hull’s Time To Shine, there has been lots of positive news coming out of the City.

Boxer Luke Campbell who won a gold medal in London 2012 and later appeared on dancing on ice, the promotion of Hull City to the football’s Premier League has all helped raise the profile of Hull, being the City of Culture would again help enhance the reputation.

Let’s face it, Hull is a very cultural place, old town and the indoor market are hidden treasures not to mention all the history, but it is going to be a tough call to beat off some of the other cities that are applying for the converted title.

If Hull was to be named the City of Culture for 2017 it will not only give Hull an economic boost but also neighbouring towns, including Beverley would expect benefit too.