Beverley won the toss and elected to bowl dismissing the visitors for 142 in 39 overs. Neil Graham was Beverley’s top bowler claiming four wickets from nine overs.

In reply, Beverley scored 146 to win the game. William Fish (40), Richard Simpson (59) did most of the work, but it was the old man Simon Roe, who got the winning runs.

Roe was recalled to the side after shortage in players left skipper Simpson with little choice but to bring him back.

He repaid the faith shown by the skipper, facing just one ball he sent it flying for a six scoring the required runs needed to the delight of the watching crowd. 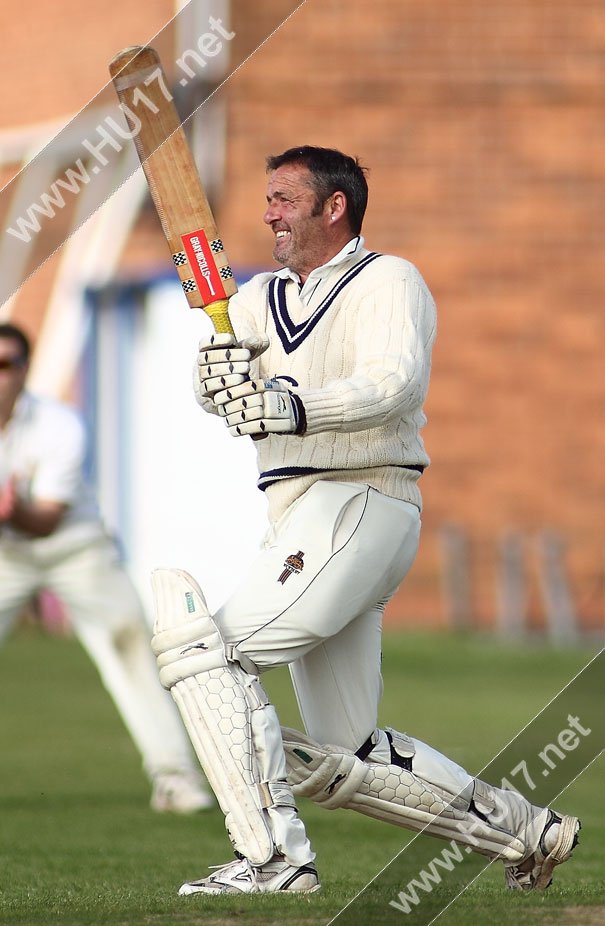