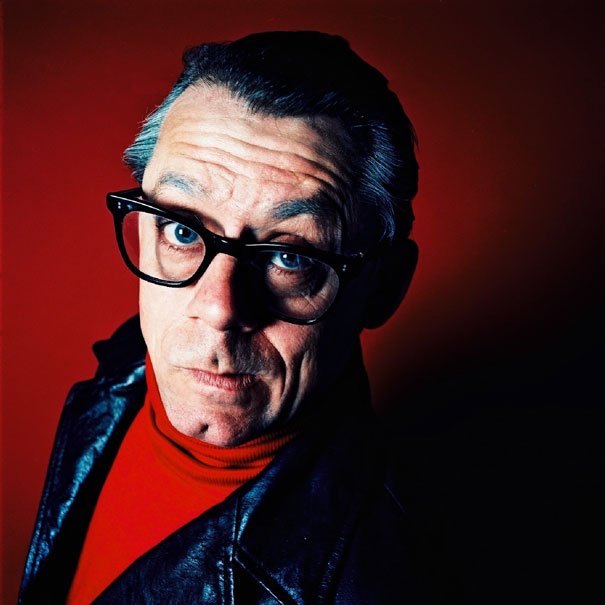 It’s not that Beverley Festival shouldn’t be taken seriously, but there again we should all learn to let our hair down at some stage – so this year the festival has made sure it has only the best for its Comedy Nights in June.

Kicking off on the Friday (21at June) night is the brilliant and loveable stand up comedian that likes to hug and eat cake, Patrick Monahan. “There isn’t a comic quite like him and his hugs alone are worth the price of admission”. ***** New Current, 2012.

Having been brought up in Middlesbrough by his Iranian Mother and Irish Dad he has many hilarious and engaging stories about his heritage. “He has the dark looks and stubble of the Middle East, married to the charm of the Irish and the sense of fun of the Teessider… Omid Djalili meets Dave Allen you might say.” Daily Mail

Since he started performing stand-up he has had a meteoric rise up the comedy ladder and has gone from ‘open spot’ to headliner in an incredibly short length of time. Now a regular MC and headlining act at the top London and UK comedy clubs including the prestigious Jongleurs circuit and the Comedy Store, he is certainly going to receive a big welcome at the festival. With the festival attracting a wide range of audiences from music and comedy lovers alike to families, Monahan is the perfect act to start the festival’s comedy nights. “Monahan possesses the rate ability to be hilarious without being outrageous”. ***** 3 Weeks, 2012.

Following on the Saturday, and back by popular demand, is that wackiest of characters, John Shuttleworth. Quoted as being “A National Institution…the 42nd Best Reason to Love Britain” Sunday Telegraph Shuttleworth will be bring in his own special brand of comedy to the festival. The Sony and Perrier nominated Shuttleworth will be venturing beyond his garden gate to tread the mean streets of Beverley and wander up to take a stroll around Beverley’s Racecourse.

Which is better: city life or country living? Supermarket or village shop? Or is it better to sit in your shed and count the cobwebs? Those are some of the questions the star of Radio 4’s ‘The Shuttleworths’, and TV’s ‘500 Bus Stops’ will be asking the audience on Saturday 22 June. “His stand up is second to none, his timing is impeccable, and you can practically warm your hands on his good nature “ The Guardian Guide. “Wonderful, wacky, and weird” Radio Times.

Not only will Mr Shuttleworth be appearing live at the festival, but he will also be appearing twice in his film “Southern Softees” on the Saturday of his performance.

To round off a weekend of humour, the festival is proud to include in its programme a cabaret version of its Patron, John Godber’s award winning film play “Bouncers” in which we welcome you to a vision of British Urban Nightlife’. Lucky Eric and the rest of the Bouncers will arrive at the festival on Sunday 23rd for audiences to spend a night with Baz and the lads, Plain Elaine and, if they are Lucky, Sexy Suzy, along with a host of other characters. Follow them on their Friday night out , from the hairdressers to the drunken taxi ride home, all under the watchful eyes of the four men in black. Performed by a top-notch cast “Bouncers” should not to be missed!

Certainly a weekend to smile about!