The Beverley Braves made it three wins on the bounce with a solid, if not spectacular, victory against a game All Blacks team that probably had the better of it for long parts of the game.

Apart from a couple of incidents of sloppy defending close to the line, which resulted in tries, the Beverley defence stood firm enough to allow the likes of Cain Robb(three tries) and Man of the Match Will Cohen(two tries) to run riot with the ball in hand, proving to have too much pace and power for their opponents to handle.

Josh Hamlyn is another who is on the top of his game at the moment, his strong running and relentless defence earning him, a try and the top tackler award on the night.

Starting hooker Bryan Usher had another great game in the middle of the front row getting through the tackles and directing the forwards before later effortlessly slotting in on the wing.

Coach Craig Collins Said “The biggest reason for lack of progress is the lack of interest !!!”

Tougher games to come but still a job well done. 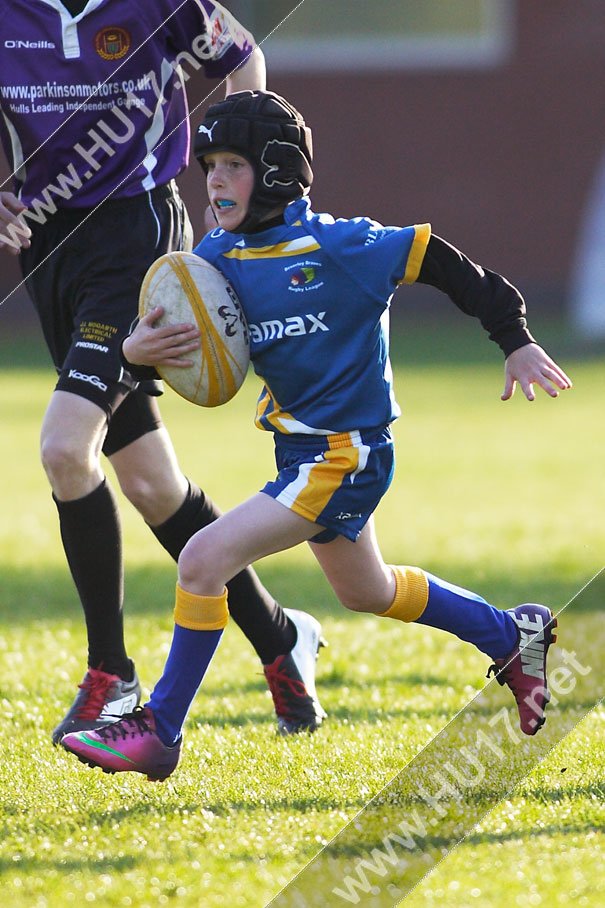