There was a convincing double at the Norwood Recreation Ground when the Beverley Town Cricket Club 1sts, thanks in no small part to the excellence of a spell from young spinner Jamie Roe (5-43 from 15), restricted York II to 205 for 8 and knocked off the runs for the loss of 5 wickets with Faisal Abid leading the way with a splendid century. Olly Grantham gave good support with 41.

On the back pitch the 4ths beat Skirlaugh with a tidy all-round performance from Kez Simpson (15 runs and 2 wickets) helping in a six-wicket win.

Away from Norwood, the 2nds were bowled out for only 45 at Driffield but the 3rds gained a decent draw at Sutton after looking in with a shout at one stage. New skipper Andy Burton led from the front with the bat while Brad Graham, newly promoted to the 3rd XI, took 4 wickets. 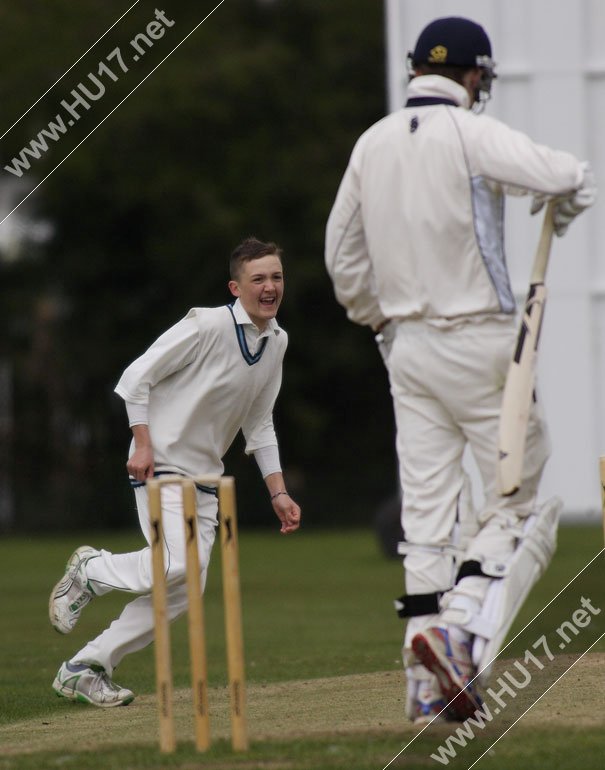