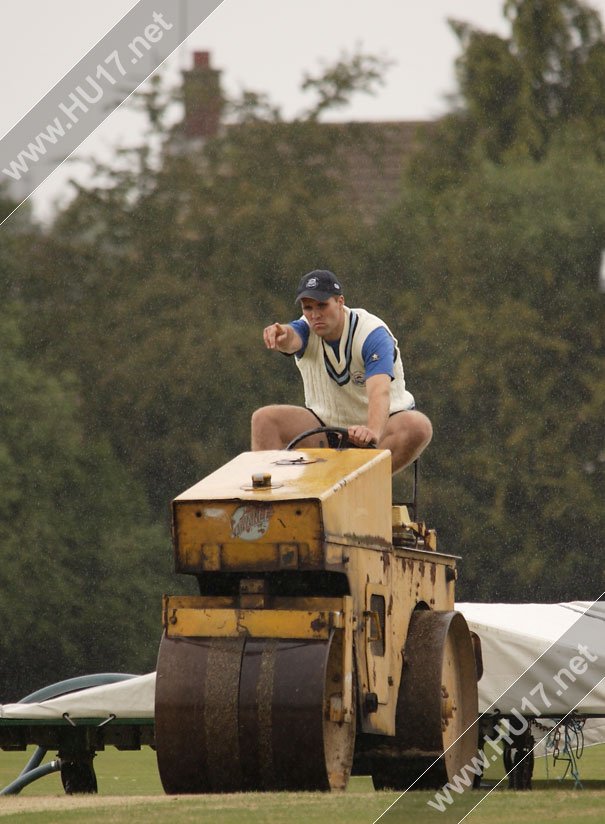 Beverley Town Cricket Club looks forward to a new season hoping the success of 2012 can be repeated but that the weather is much improved from last year. The club will have senior teams operating in the York Senior League Premier and First Divisions and the East Yorkshire Alliance Premier and First Divisions. This means that the club has its teams playing at the highest level possible in their respective leagues.

In 2012 the club enjoyed a great year of celebrations to mark 150 years since the modern club was founded and the 2nd XI put the icing on the birthday cake when they brought two trophies back to Norwood. The 3rd XI was the unluckiest of the Town sides when they just missed out on a first Alliance Premier title, ultimately denied by the weather in the penultimate game of the season.

Alan Acklam is 1st XI captain for the seventh year and he will welcome the return of Jon Fisher who will strengthen their batting line-up. There should be competition for middle order places especially as Town will be without the services of Andy Hamson who has chosen to return to Division One side Hull Zingari. The first fixture for the senior team is at Norwood against York CC 2nd XI who finished in sixth last season, one place above Town.

After their promotion to Division One the 2nd XI players will look forward to a really challenging season as they play at the highest level since joining the York Senior League. They will come up against some very good clubs who are striving to reach the Premier Division. Trophy magnet Tim Smith skippers the 2nds for the second full season and he takes his side to Driffield for their opening game. Nic Robinson has left the club and will be missed as a regular player and consistent performer in the 2nds.

Kieran O’Brian relinquished the captaincy of the 3rd XI after six seasons and is replaced by Andy Burton. There will be a marked contrast in captaincy styles but the target remains the same, to bring on young players while maintaining a credible challenge for the Alliance Premier title. The 3rds travel to Sutton to play last season’s third placed side who will be looking for revenge after Town thoroughly outplayed them on the last day of the 2012 season.

Richard Simpson will lead the 4th XI for a third campaign. Division One is back to twelve teams this season which will give even more opportunity to the young players coming through the ranks. The club will hope to see progression from a significant number of junior players. They should be eager to claim a regular place in the 4ths and hopefully progress to the 3rd XI and a chance in the Alliance Premier League. A home fixture against Skirlaugh starts the 4th XI season.

There is a second season of Sunday cricket for the club in the York Intermediate League where teams must field eight players 18 years old or under in seven Sunday fixtures. Wicket-keeper-batsman Rob Fish once again captains the Intermediate XI.

New players wanting to play competitive league cricket are most welcome at the club and outdoor nets are always a good time to meet the established players and have a look at the facilities. Outdoor nets are held on a Wednesdays and Fridays from 6.00pm at Norwood Park which is one of the best cricket grounds in the area.

The club is also keen to attract new supporters, all matches are free to watch, as well as social members. Anyone requiring further information on the club as either a prospective playing or social member can contact Cricket Chairman Alistair Brumfield on 01964 550080.