Hodgsons FC Reserves made it four wins on the spin as they beat Haltemprice 6 – 1 at Thurlow Avenue on Tuesday evening, in the East Riding County League.

Star man for the Tanners was Mike Claxton, who scored a hat trick while James Waldron and Robbie Whiting also scored with the sixth coming thanks to an own goal.

On Saturday, the Tanners face a tough test as they host Bridlington Town Reserves in the cup at the Beverley Leisure Centre. 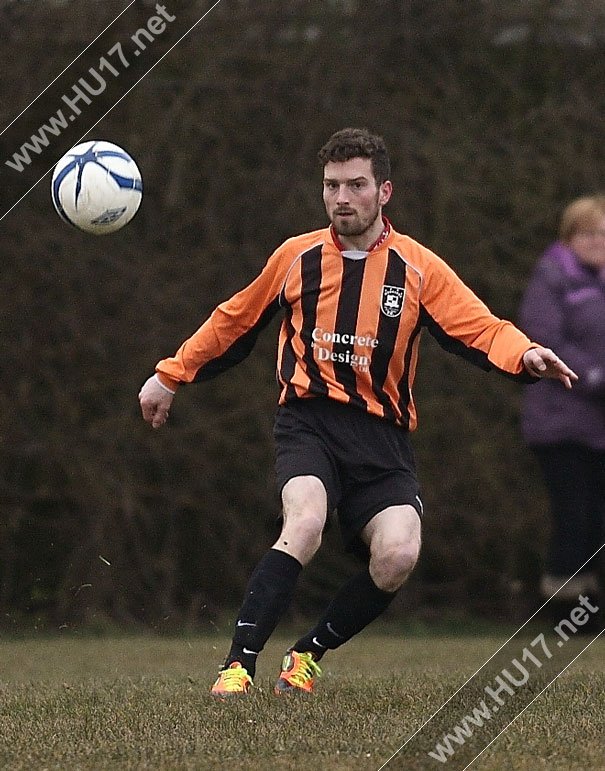