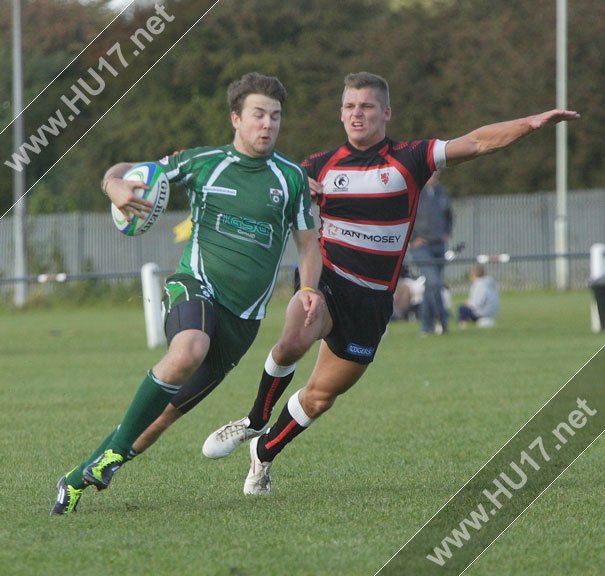 The Beavers are intent on bouncing back to form on Saturday and will be buoyed by the return of most of their key players who were missing last week.

Head Coach Anthony Posa said today, “I was very disappointed with the result at Cleckheaton. Although we were missing quite a few key players, we never even approached our true form and I am determined that we will learn from it and put things right this week. Durham City are struggling this season but, nevertheless put up a spirited performance up there last October and we will be preparing for and treating this match as though they were at the top of the table with us.”

Beverley will select from the following squad after training on Friday.

The match is sponsored by Smailes Goldie & Co and Handelsbanken AB and kicks off at 2.15 p.m.