The Humber Colts over came their bogey side Bilton Grange to progress to the quarter finals of the Presidents Cup.

Having lost for the past fours years to the same side in the cup the Colts went into the match at Longcroft as underdogs though took Rangers all the way as the game ended five all after extra time.

The stage was set for Colts keeper Luke Coxon to make a name for himself which he did stopping an all-important Bilton spot kick.

“The lads worked really hard today and stuck together when it most mattered.”

“This has been a stop-start season with the poor weather causing a back log of fixtures, as such we have played just five matches all season.”

“Once again we have proven we are the best Sunday league team in Beverley.” 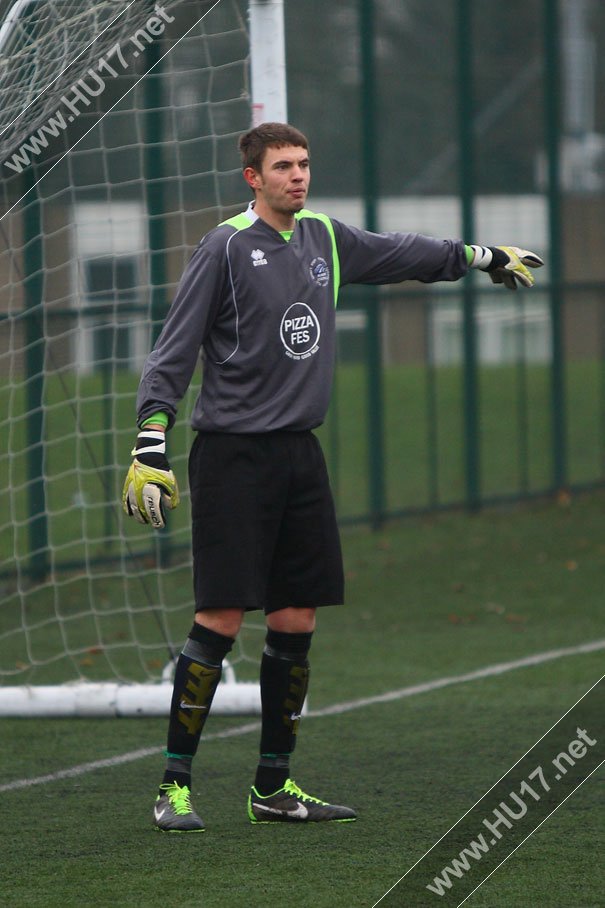