James DeGale MBE beat Fulgencio Zúñiga at the Hull sports Arena to win the WBC Silver title. The fight which was screened live of Channel 5 went the distance as Degale bossed the fight to win the title against Zúñiga.

Channel 5 has all the action from the Sports Arena in Hull as James DeGale fights it out with former IBO world champion, Fulgencio Zúñiga for the WBC Silver Championship at the Sports Arena, Hull on Saturday 8th December.

Topping the undercard tonight is Sheffield’s Super Bantamweight, Kid Galahad, who remains unbeaten at this weight. Furthermore, on the support card for the bout was Chris Eubank Jr, who continues his progress in the ring with his eighth professional Middleweight bout.

Watch the action from the Sports Arena on Demand 5 that features the following fights; 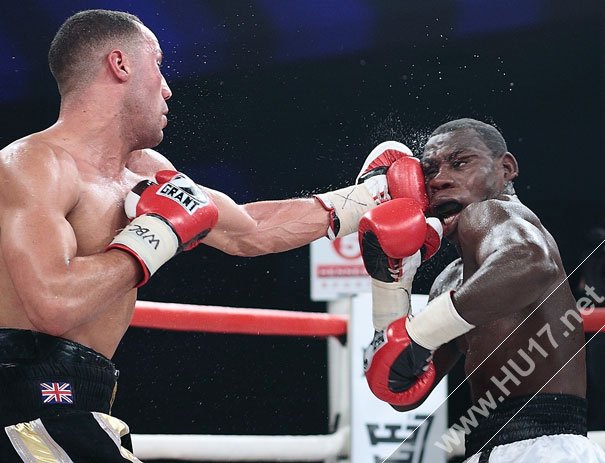