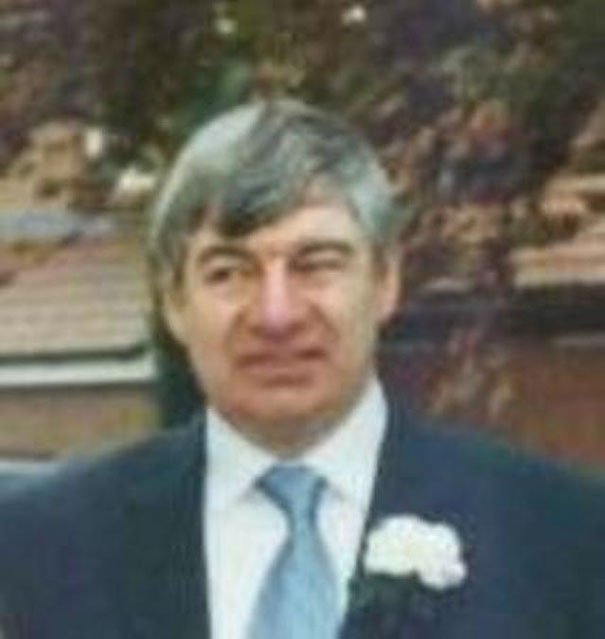 Police are seeking assistance from the public in locating a man who is missing from his home in Beverley.

Trevor Riby (65) of Windsor Close in Beverley, was last seen on Saturday 20 October when he was discharged from Hull Royal Infirmary.

However he did not return to his home address and has not been seen or heard from since.

He is known to book himself into hotels and guest houses in the Hull area but inquiries so far have failed to locate him.
Mr Riby is described as a white man, 5ft 10ins tall, medium build, with straight, dark, greying hair and was last seen wearing a grey jumper, a shirt with a cream collar, brown cord trousers and brown slip-on shoes.

Police are concerned for his welfare because he does have mental health issues.

Mr Riby or anyone with information about his current whereabouts is asked to contact Humberside Police on the non emergency number 101 referring to log 506 of 20 October 2012.