A charity night was held at Armstrongs Social Club in memory of Adrian Healey raised over £1500 for Leukaemia Research.

“Adrian’s Motown night” was attended by over 150 people including family and old friends.

Adrian who lost his battle with Leukaemia two years ago was a popular character of Beverley working and latterly running his own Butchers shop for over 40 years. Many of the attendees where old school friends and a selection of old photographs were on show for people wishing to reminisce.

The night had been organised by Adrian’s wife Margaret, Judy King and Audrey Halliday all who work on the committee for the Leukaemia Research charity. 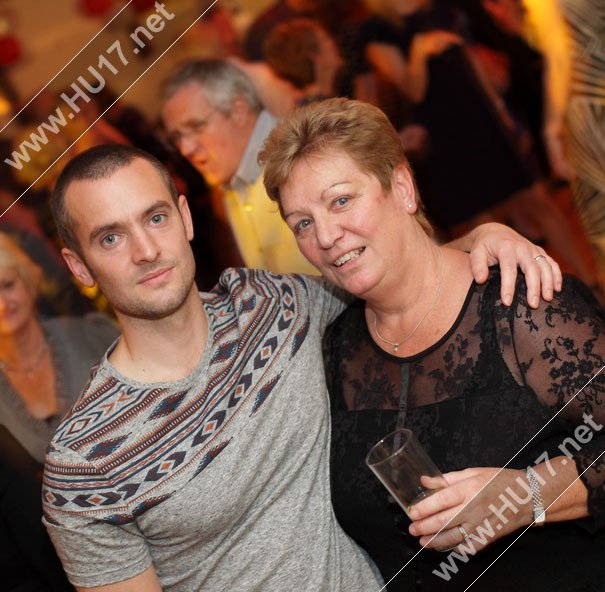