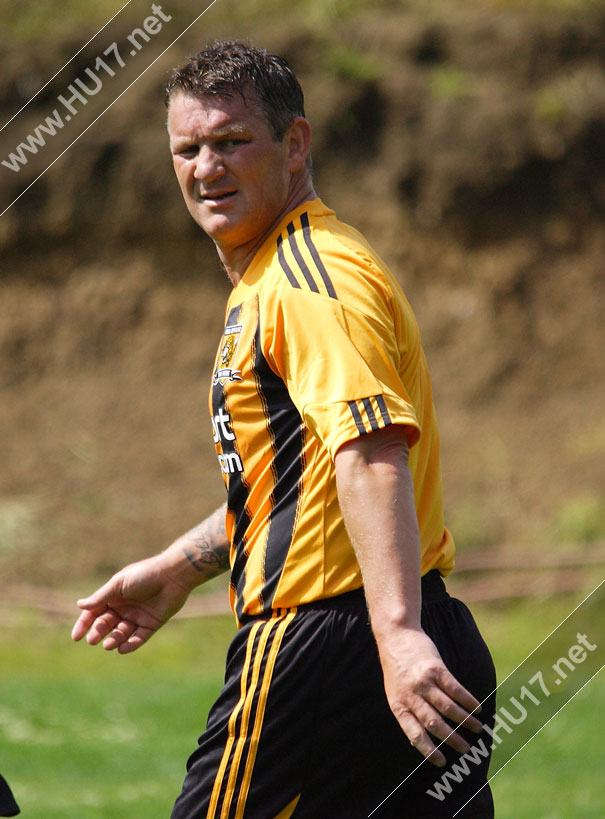 Windass started his footballing career as a trainee at his hometown club, Hull City, where he scored 64 goals in 205 games for the club.

After playing for a string of clubs in the top divisions of England and Scotland Windass returned to Hull City, and scored the only goal of the 2008 Football League Championship play off final to take them to the top flight for the first time in their history.

“We are all proud to have Deno at the club. He adds something different and having a Hull Legend in the dressing room has really boosted morale.”

“He will do a great job when he plays, and it also helps put the club firmly on the map after just three years of being running.”

“Deno joining has also helped attract other ex-Hull pros, including Bryan Hughes and Mike Smith, who are now also keen to pull on their boots for and play for us.”

“We are not however, getting carried away with the new arrivals; we know we have a job to do to win promotion to East Riding County League Premeir Diivision and also try to put together a good cup run.”