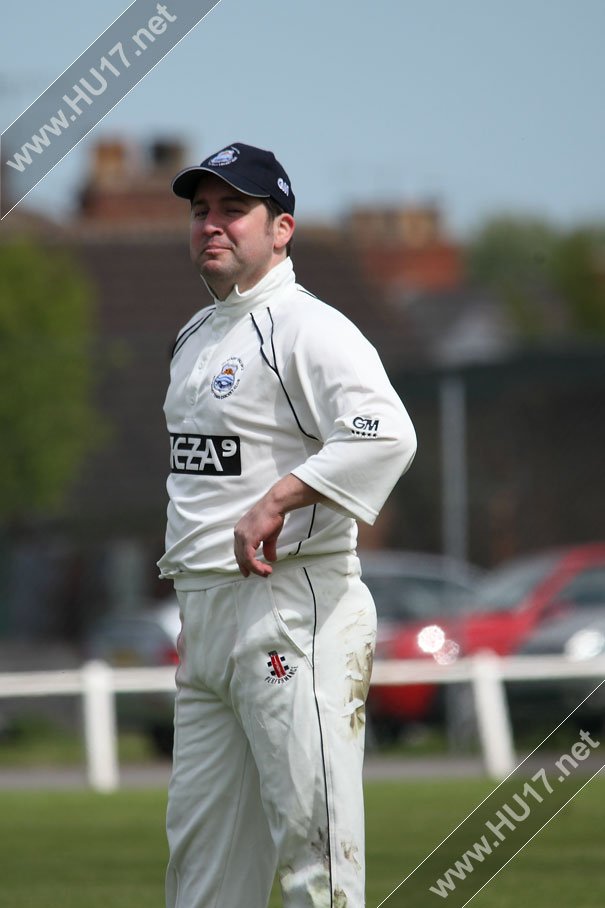 The result meant the Beavers are crowned York & District Senior League Division 2 Champions, with two games to go. In a rain affected game Tadcaster batted first and struggled against the new ball pairing of Nick Robinson and Kez Thompson, who both bowled with excellent control.

Tadcaster had reached 116-4 when heavy rained meant an early tea had to be taken with 32.2 overs already bowled. The rain eventually stopped and the game was reduced to 37 overs per side.

A patient knock from skipper Tim Smith and a classy innings from the in form Olly Grantham repaired the innings as they put on 70 for the 2nd wicket, until Grantham was caught for 52. Beverley lost two quick wickets and at 79-4, the game was in the balance.

Ben Fish took the game by the scruff of the neck and along with Smith saw the Beavers home with six wickets and 7.2 overs left. Fish played some great shots in a quick fire innings of 24 not out.

Smith once again led from the front with an excellent 56 not out.