After being held in Beverley Polo Club for the last five years, Tribfest relocated in 2012 to the delightful surroundings of Sledmere House, offering more space for the annually growing flock of festival enthusiasts.

Tribfest, founded by Ed Entertainments and donned as probably the biggest tribute band music festival in the world, opened its gates on the sixteenth of August, when the site soon filled up with tents, caravans and fancy-dress-clad campers.

Saturday’s show began with tributes to The Police and Metallica, before the crowd started to dance to the Ska rhythms of Badness (a tribute to Madness)’s ‘One Step Beyond’.

The evening continued with tributes to The Cure, Kasabian and the Black Eyed Peas before everyone joined in to belt out the legendary lyrics of Bohemian Rhapsody, as the Bohemians took to the main stage as Queen.

Sunday rounded off the festival with tributes to Blondie, Guns & Roses, The Levellers, ABBA, Coldplay, Green Day, and a mesmerising display from ‘Ben- Michael Jackson UK’.

In addition to the exciting line-up, there were numerous other marquees to satisfy all ages and interests. For example, local/unsigned bands, a comedy marquee, a silent disco, and an area specifically for children.

Tribfest 2012 was a family-friendly weekend to be enjoyed by all ages and music tastes. HU17.net is sure that future years will bring equally successful Tribfest weekends to the people of East Yorkshire and beyond. 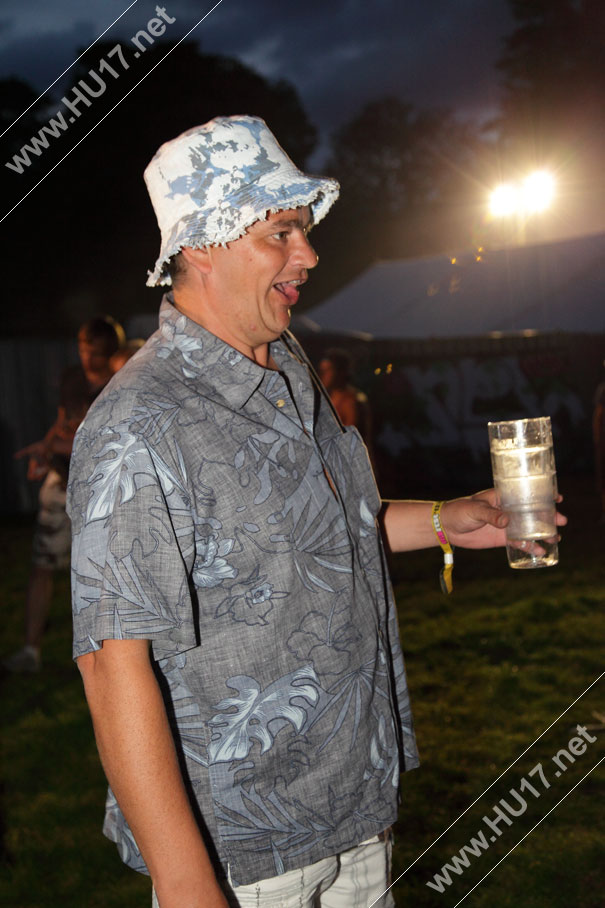