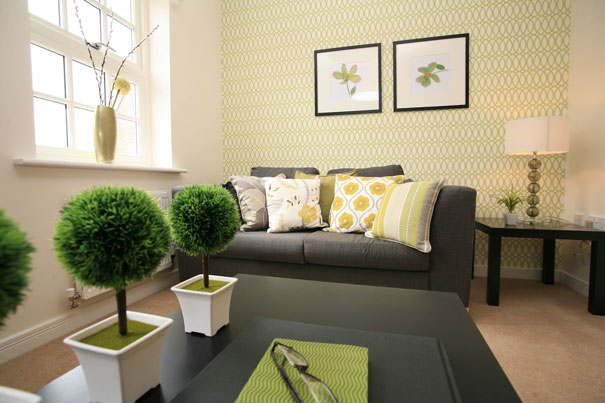 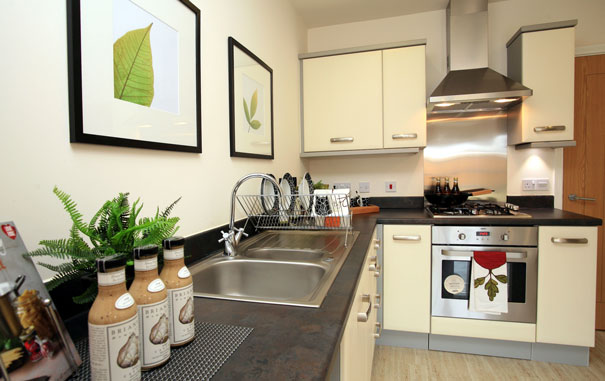 There are even more reasons to celebrate at Linden Homes’ popular St Nicholasgate development in Beverley – with a new show home opening this month.

A fantastic new three-bedroom show home will be opening its doors to the public during the weekend of July 14/15 – following a flurry of reservations and sales at the site.

St Nicholasgate has been the centre of attention on more than once occasion recently, with a visit by the former Mayor of Beverley Cllr Peter Astell to mark the official opening of the first completed street scene.

More recently, Beverley and Holderness MP Graham Stuart gave his seal of approval to the development during when he was invited to see the new vista for himself.

The new Fulstow show home is a three-bedroom link home, and a number of similar styles are currently available and ready to move into now.

The three-storey modern and versatile home boasts open plan kitchen and living space on the ground floor, master bedroom, bathroom and lounge on the first floor while the second floor comprises the remaining two bedrooms and second bathroom.

Once complete, St Nicholasgate will boast 130 new homes through a mix of two-, three and four-bedroom styles to appeal to everyone from single first-time purchasers to growing families.

Homes are currently priced from £154,950 to £249,950 and Linden Homes is offering a range of incentives at the development, including Part Exchange and the Linden Assist scheme to help those moving home.

These new homes are located close to the historic town centre at Beverley, just eight miles north of Hull and within easy commuting distance of Grimsby, York and destinations along the M62.

There are a host of useful shops and amenities close to home, too, and it’s not far from St Nicholasgate to the Yorkshire coastline or to the North York Moors National Park.