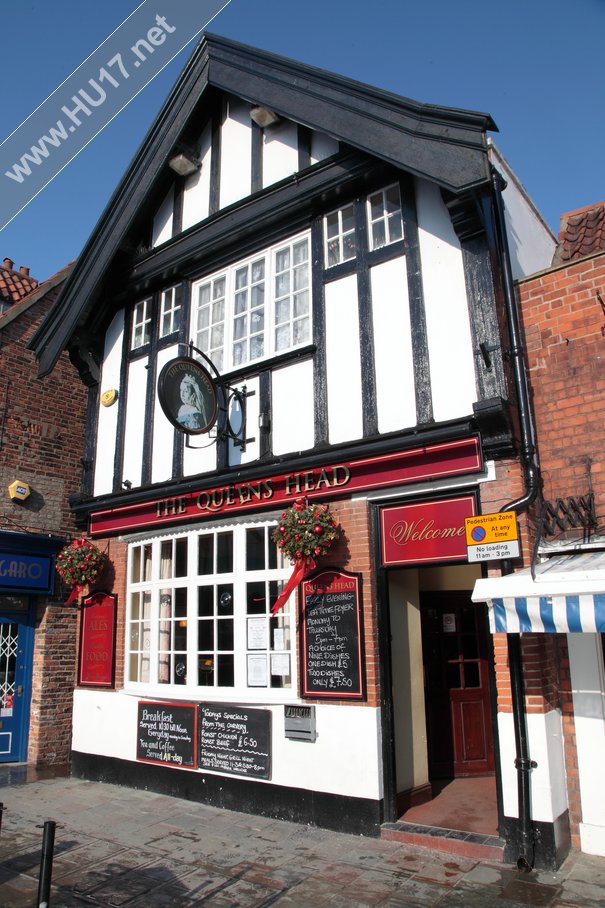 It affects all holiday venues from Barcelona to Zambia, from Cadiz to the Ukraine and from Bondi Beach to Bridlington…..it’s everywhere!

Hoards of would be singers who cannot sing a note to bellowing tenors and whispering contralto’s, from the sultry sexy deep tones of a brazen dame to the shrieking shrill of the poor spotted teenager who believes he should be replacing Blue..or is it Pink…. or some sort of colour anyway, and guess what folks the infection has been quietly wheedling, yodelling and actually quite comfortably producing some rather unexpected voices in Beverley, for believe it or not folks, BEVERLEY HAS GOT TALENT!

A couple of our local pubs in Beverley have for the last few years been hosting karaoke evenings and after months of training Beverley can actually produce some fine singers who regularly perform at some of the town’s venues.

Les Willicombe the landlord of The Queens Head in Wednesday Market has for several years been hosting a Karaoke evening every Thursday in his pub; his main task has been to supply the occasional pint to the Karaoke man Stuart, who does a magnificent job of sourcing and digging out the appropriate music for singers of all sorts.

Over the last year a number of singers, all of whom are extremely good have turned into Thursday night regulars, so much so that the Karaoke evenings have been extended to every other Friday as well.

One of the regulars is about to audition for THE VOICE….apparently this is a T.V. programme for folks who can sing hosted by some Welsh guy, who is not a bad singer. We don’t know for sure though whether or not he sings Karaoke too!

Whatever is going on in television land, Les has decided to get his act together or rather get his acts together for a great evening of entertainment on THURSDAY 28th June for a great evening’s entertainment featuring some of his star singers and encouraging any would-be singers to come and have a go, give it what you have got and above all have a good night out, not take it all too seriously and above all enjoy yourself.

So, if you are up for some good entertainment, a laugh and a giggle or want to give singing your best shot, away you go to the Queens Head and give it some welly! After all, we all know that….