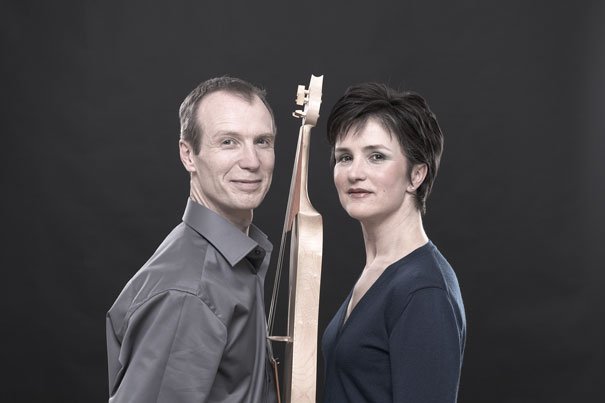 The annual Beverley & East Riding Early Music Festival (24 – 26 May) celebrates its 25th Anniversary in 2012. Widely regarded as one of the cultural landmarks of the East Riding of Yorkshire, the Festival presents some of the world’s brightest stars in the early music firmament in many of the region’s stunningly beautiful ecclesiastical buildings. This year’s programme features music from the 15th – 18th centuries and includes a thoughtful exploration of Beverley’s own musical history presented in the Guildhall, one of the town’s finest Georgian gems.

Delma Tomlin, Festival Director says: “When we started in 1988 we had no idea that it would prove to be such an outstanding success. Huge thanks go to Beverley Borough Council for having the foresight to initiate such an event and to the East Riding of Yorkshire Council and Arts Council for offering the financial stability which has allowed the Festival to develop and grow. Thanks also to the National Centre for Early Music for taking on the administration, and to our audiences for their loyalty and enthusiasm over the last 25 years.”

▪ Stile Antico – the highly talented vocal ensemble present a new programme of music from the Renaissance entitled ‘The Rose in Flower’ which captures the allure, political intrigue and religious tumult of the Tudor era and the extraordinary flowering of poetry, music, painting and architecture. (Thursday 24 May, 7.30pm, Beverley Minster)

▪ La Serenissima – a welcome return from the award-winning orchestral ensemble who bring Antonio Vivaldi’s most famous and joyous Le Quattro Stagioni (Four Seasons) played with staggering virtuosity by Adrian Chandler and his band, along with the fantastic Paris concerto, and three virtuosic concertos for soloist and orchestra.
(Friday 25 May, 7.30pm, Beverley Minster)

▪ Red Priest perform stolen masterworks and long lost treasures of the Baroque with swashbuckling virtuosity, including their own pirated versions of J S Bach’s Toccata and Fugue in D minor and Brandenburg Concerto No 3.
(Saturday 26 May, 7.30pm Toll Gavel Methodist Church, Beverley)